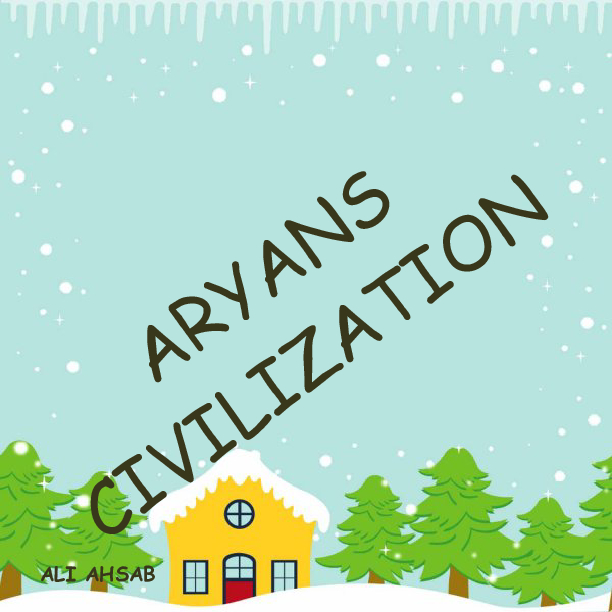 The Jats have pure Aryan physical features. Their wheatish complexion, oval face with a firm jaw, prominent nose, dark eyes, thin lips, well set teeth, long neck, broad shoulders, thin waist and tall stature are unmistakably Aryan. Hardly any Jat will be found with non-Aryan features. They have retained racial purity due to their homogeneity. It can be safely said that if any people have preserved pure Aryan characteristics it is the Jats, Ahirs and Gujars.Iran is famous for the ancient Aryan religion based upon the fabled figure "Zoroaster." Iran means roughly "land of the Aryans" and was located right next door to ancient Sumer (SUM-ARYANS).After conquering the peoples of the Indus River Valley, the Aryans continued to push their territory outward. They moved towards the southeast, and conquered the people of the Ganges Plain.Aryan religious beliefs and practices were profusely described in their religious literature,

My name is Ali Ahsab and i am a student.I just thought to write a book about Aryans because i want to tell everyone about Aryans religion their beliefs,settlements,habitat and their physical feature