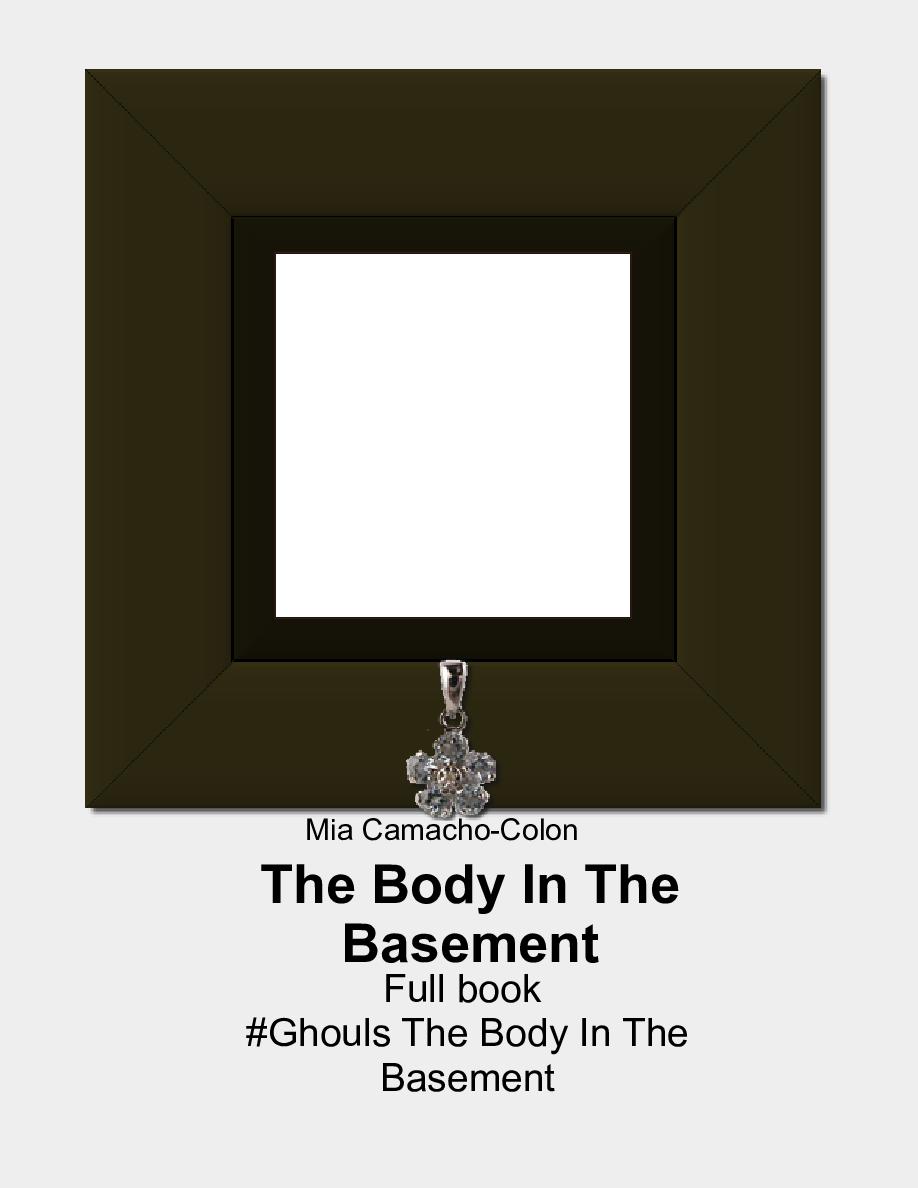 The Body In The Basement - One day Lemual had a dream that he was in his wife basement, he looked around seeing blood and heads hanging for decorations. He looks around realizing there was a body on the surgical table that he saw a long time ago.

Him and his wife have been married for a while now and have about 4 kids 1 boy 2 twins 1 girl, he realized that his wife has lied about being a killer even though he told her that it was wrong a long time ago when they first met, and he forced her to stop but she never did and has been doing it for years through their relationship.