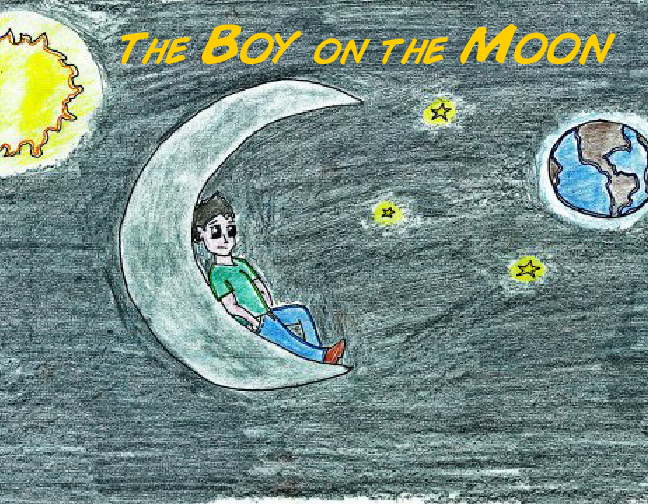 The Boy on the Moon

Mike Bogdanoff was born and raised in the great state of California. At a young age Mike flew to Egypt where he lived with a tribe of Inuits and learned the ancient art and ritual of capturing and domesticating wild hippos. After many failed attempts and the loss of several important appendages, Mike was finally able to capture a hippo which he named Thomas. Thomas was, unfortunately, speared in the head by a member of a neighboring tribe a few days later. After this tragedy, Mike flew back home to California where he spends his days writing poetry and mourning the loss of his friend, Thomas the hippo.