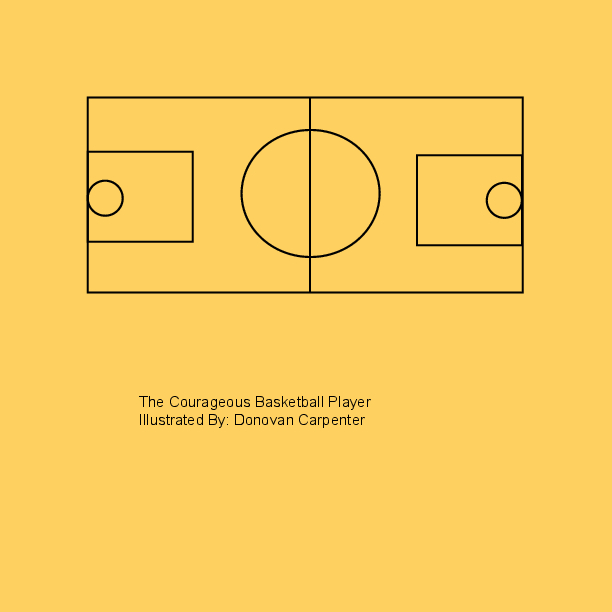 Once upon a time, there was a girl that played basketball in high school. She had a lot of skill and potentially had a chance to play at the next level. The only problem was, she had a small debacle that she was facing. She was too shy to play in front of a large crowd. Because of that fear, she didn't play to the best of her ability. She had a big game that she was going to have to play and it was going to be in front of the largest crowd she had ever played for. When she found this out, she did not want to play anymore. Her friends heard about her problem and Went to comfort her right away. The told her about facing fears and made her realize she had to face that fear. She was eventually convinced and gained the courage to play. That game turned out to be her best game of the season and she could play at the next level