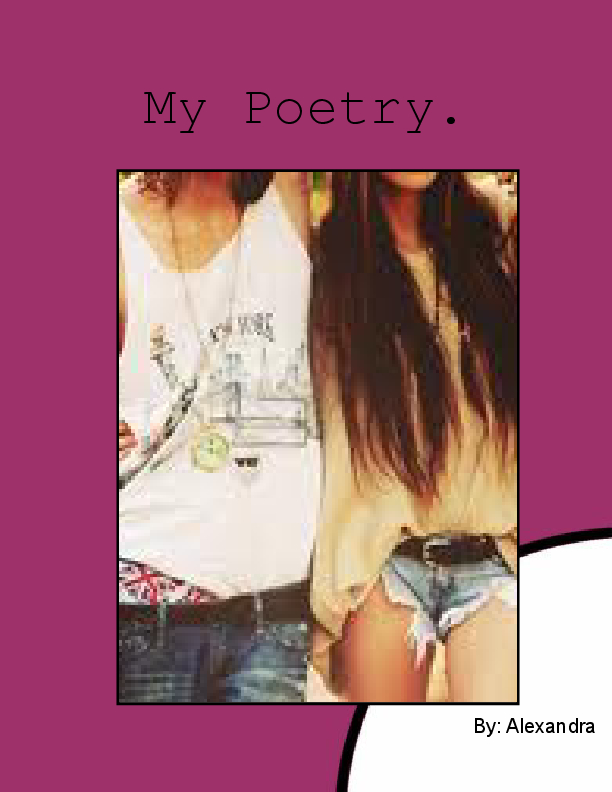 The Dark Side Of My Mind When I'm In Love

I bought this journal right after I had gone through a breakup. Almost everything in it is about him. And how it feels to love painfully. Just a back story so you can kind of understand what's going on in these. I met him through my cousin who lives in Conuitcutt & this boy lives in New York. I live in Texas. It was a long distance kind of thing. I fell for him so fast & became attached. It was so stupid. It was so fast. When he told me he couldn't do it anymore, I was shattered. So broken. I had also become friends with a girl he was friends with. A week later, they were dating. Which made it worse. I had to act like I didn't still love him. But, I am getting there. Slowly.