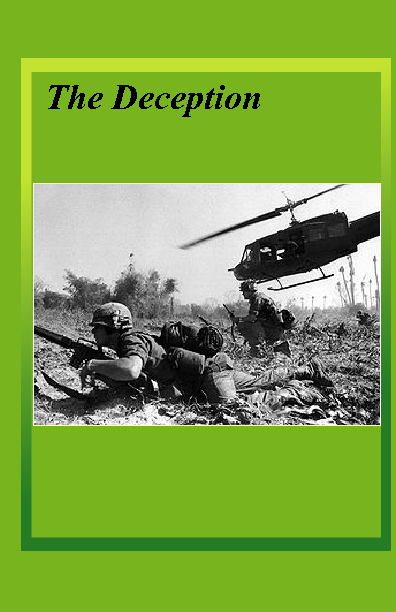 Jack was like any other guy his age. Partying, workng, going to school. You would've never guessed that at 21 he would be in what would soon be called the world's worst war with his high school sweetheart who he still has feelings for though she left him for the embassador of Asia, Rhaj.