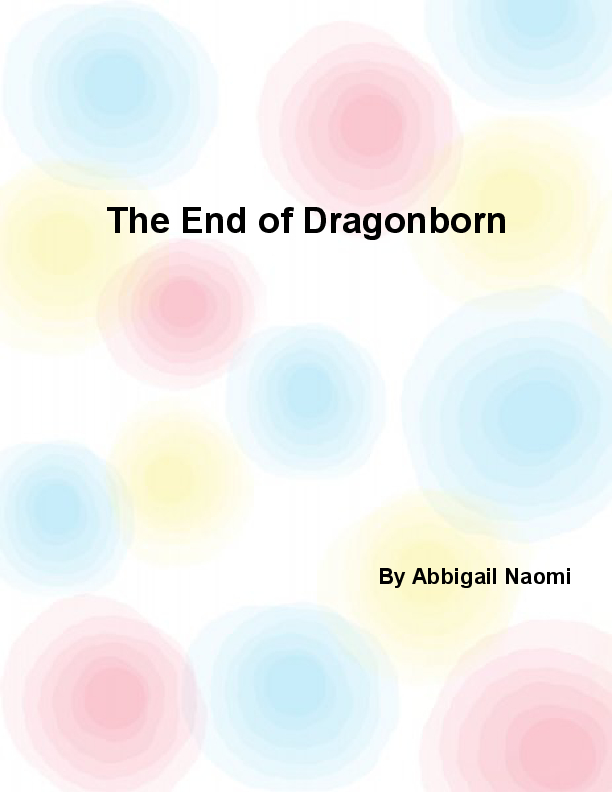 The End Of Dragonborn

Alana Shatterbane is an Imperial from the southern region of Cyrodiil. She is apart of a clan known as the Banes of Aielon, which is a group dedicated to leading people to safety. In Tamriel, there are Oblivion gates opening all around the region, and they move to the northern regions of Skyrim, which is where Alana discovers the storm cloaks. Forced to join the forces of the rebellion against the Empire, Alana must fight to protect something she has no part in.

Features & Details
Created on: May-30-2013   Last updated:  May-30-2013
Format: 8.5"x11" - Choice of Hardcover/Softcover - Color Trade Book
Theme: Fiction    Privacy: Everyone
Preview Limit: 100 Pages
About Author
Messages from the author:
Reader's Comments     Log in or create an account to add comment for the book.
Submit    Cancel