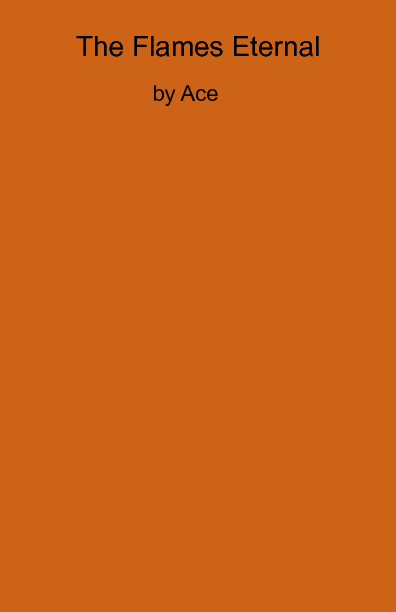 Zane is an apprentice mage who, in an attempt to impress both his master and the archmage, agrees to go on a small investigation on what has befallen the outer six of the seven Great Gates, during which he becomes caught up in a spiraling mystery of lies, death and destruction within his homeland that he knows is close to utter obliteration.

Ace is a amatuer writer who hopes to complete The Seven GAtes trilogy as his first official fanatsy series to be released. He also hopes you enjoyed the read, and that you'll stay for the other two novels.