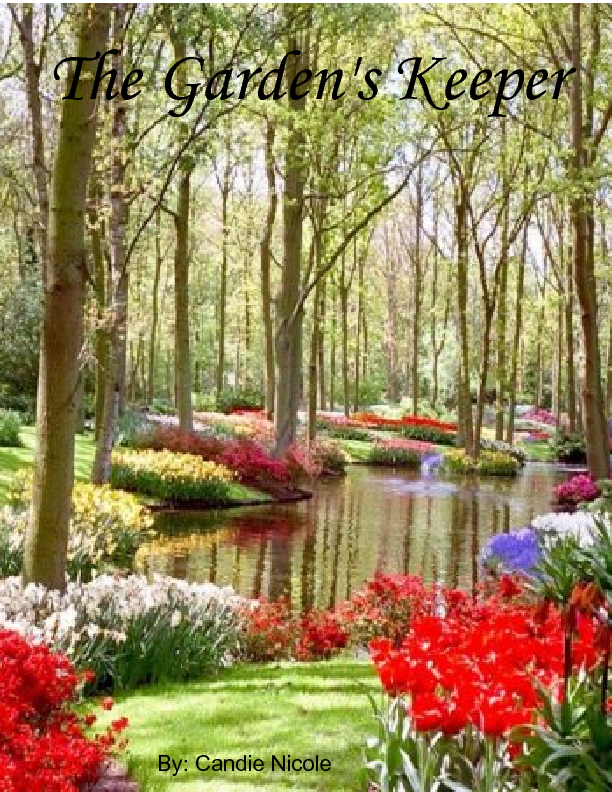 Aunt Caspia had always been an avoided subject of the family. A rich hermit living in a grand mansion in the middle of Boxwood forest. Nobody really knew how she spent her days or how she survived, living away from society, but one thing was clear Aunt Caspia was a descrace to the Flax family name. And feared by most of the people who knew her name. Aunt Caspia, the witch.

Myrtle's parent;s sudden death shook the Flax family. And there sudden " stuck up " and snobbish nature became apparent. No one wanted to take in Myrtle, a now depressed young girl. They either didn't " Have enough space ", " time", or "money". Which was of course excuses. When Aunt Caspia volunteered to take Myrtle in, the family was more then relieve and shipped Myrtle off as quickly as possible. Myrtle is terrified. The stories of her Witch Aunt Caspia twirling in her head. Upon her arrival Myrtle finds a whole different story to be true.

" life is a choice and death is a decision. "

THE MANSIONS - ( This isn't exactly like what the Mansion in the book looks like, but is close, remember the surroundings are different)
http://dobepropertymanagement.ca/files/DSCN9952.JPG