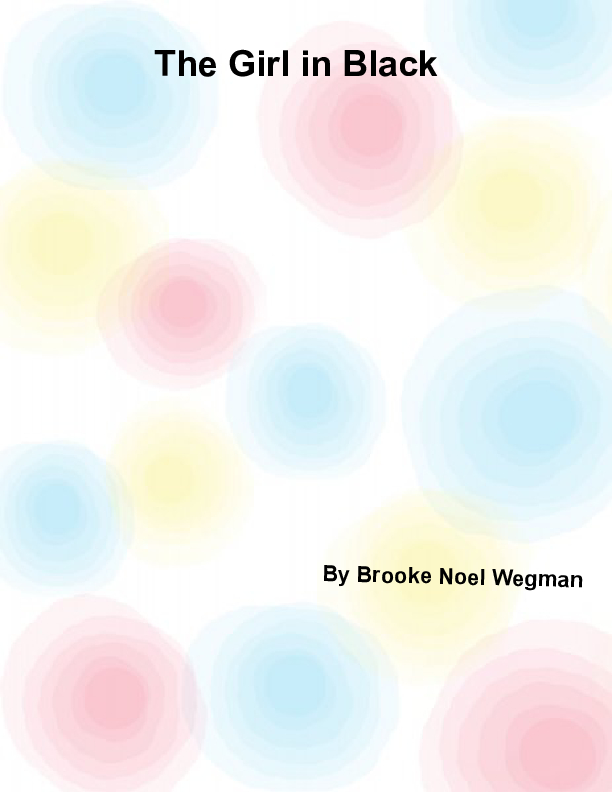 The Girl In Black - Mystery horror and drama combined.

An independent girl who named Midnight Black works for the FBI was assigned a mission to track down the worst murderer in Seattle. But wanting to do her work alone the chief says it's much too dangerous and insists she takes on a new partner that's the opposite of her personality.