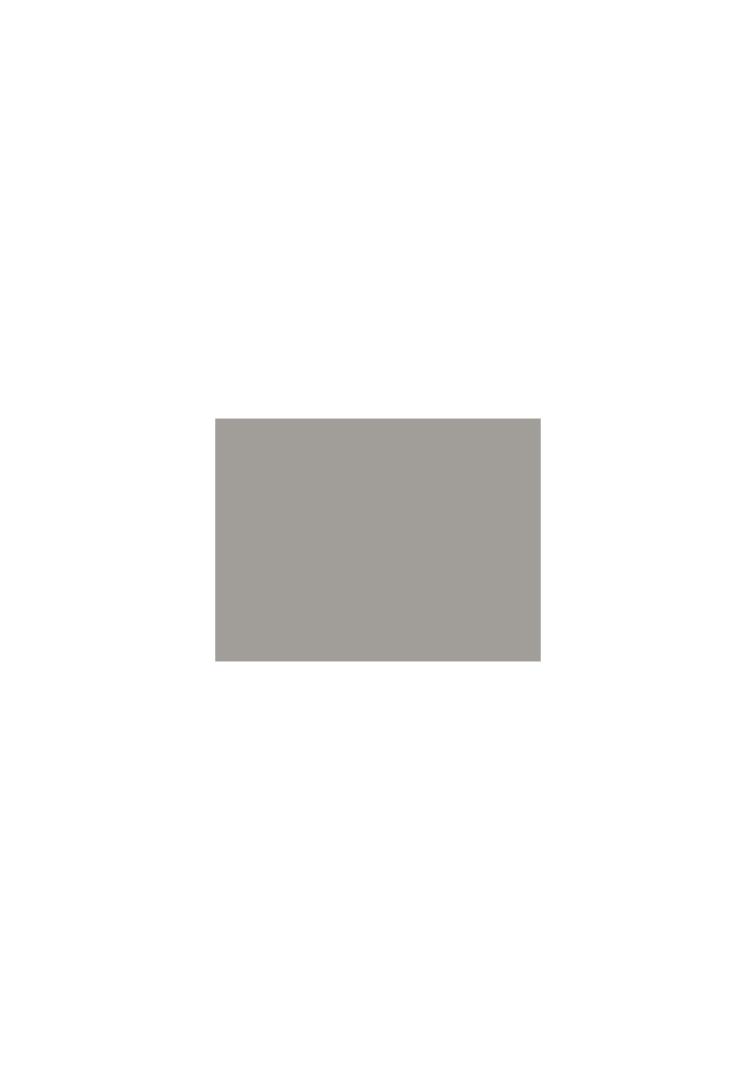 Castiel was mostly a loner, picked on, bullied, and she had only one real friend. With everything that was going on in her life she just couldn't take it anymore. She didn't take her own life, she never even thought of that. But one day she decided to take the lives of those that caused her pain.

But after years of being locked away in an asylum she was released to help the public in the best way she could, solve murders. To her she felt like she was a sad and lonely princess locked away in the tallest room of the tallest tower. Will she find a prince charming? How far will she go to prove that she is not the girl she used to be nine years ago?

Follow Castiel Mathews through her journey to solve a serial killer's strange killings, her trials with the police, and her conflicts at her new home. You might find that there are some things that you would never suspect, or you might find the killer within a few chapters.

I have loved writing stories since I was a freshman in high school. I wrote all my stories on paper, I've lost some and not all of them are typed out. I hope you enjoy my stories and I hope that one day you can see me as an author with some best sellers :3