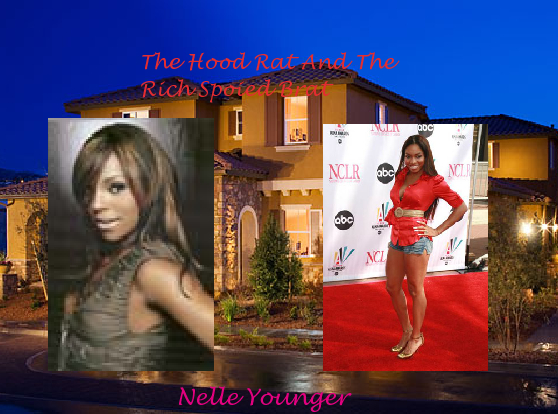 The Hood Rat And The Rich Spoiled Brat - The Last Bell At A.B.Davis

Milani Golden moves into an urban citie and has to go to a anouther school wit all ghetto in the school.Milani lies about her whole life which is she's rich so she meets these other people named Brianna,Kim,Evette,Nuyesha,Anistahia,chris, Trevor, Dishawn,Mark,Davon,Buttahand other lamez,crazy paople and more. Brianna is one of the popular cheerleaders shes a ghetto hood rat and Milani is a rich spoild brat.