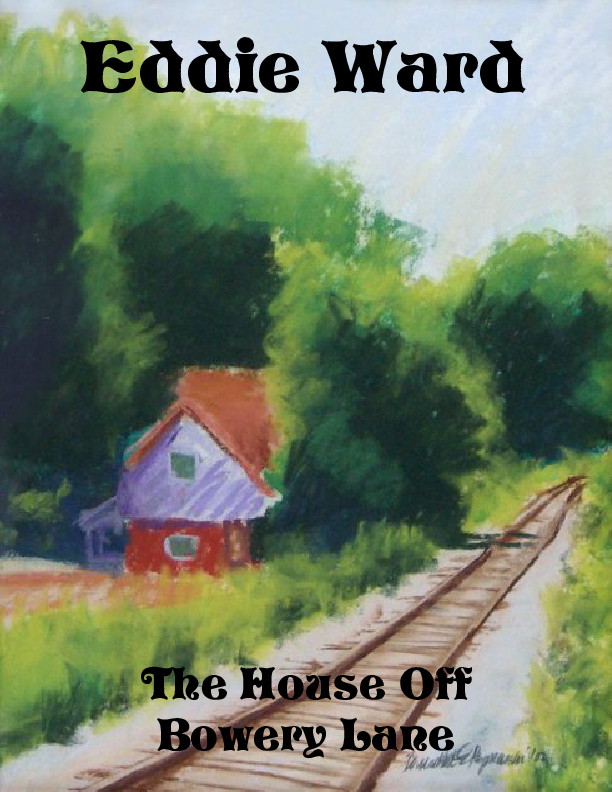 This is a series of vignettes that describe my childhood, written in a fashion similar to that of Sandra Cisneros.

Eddie Ward was born on July 16, 1999 at 10:24 am EST at Stony Brook University Hospital in Stony Brook, NY, Long Island, United States of America. Eddie Ward attends Southold Junior/Senior High School in Southold, NY. He was the middle school student council vice-president, and the Freshman class president. He has been instrumental in creating a safe and accepting environment in Southold. He has worked with school officials, to bring technology standards up to a 21st century system. He is also working to reduce Southold's carbon footprint, and making a more environmentally sustainable community as well as promoting multi-modal transportation infrastructure throughout the commonwealth. He has also been in four school dramatic productions, and was even the leading role in one. Eddie tries to be as transparent as possible, so you can email him for more information at warde4@live.com.