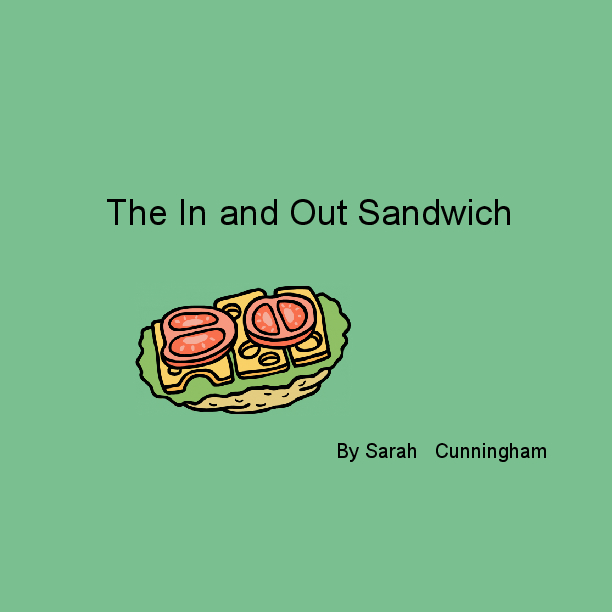 The In and Out Sandwich

Sarah Grace with the shiny face has worked in the arts and music scene. Early child hood memory's of circus tent's and travelling theater's touring with bands and working as a clown . Later studying healing, shiatsu and touring as a wholistic chef in many major cities around the world. Mother of two and published writer and poet .