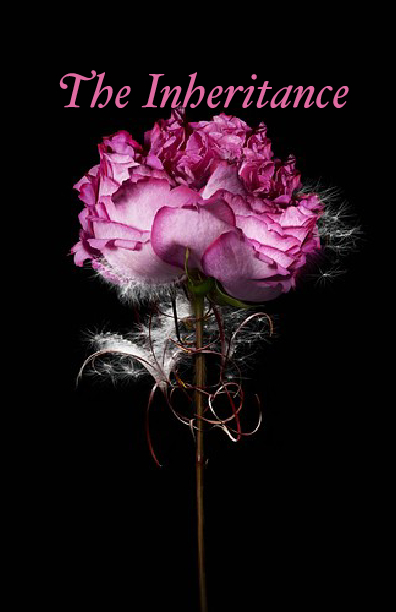 Elise lost her parents when she was thirteen years old. Her mother gave her the gateway to their family’s deepest and darkest secrets. As soon as she uncovers them, the next day she meets Jared Grace, perhaps the only person that understands her besides her zany childhood friend, Alyson Summit. The secret kept from her for years warned her of his arrival but she decided to go against her gut instinct which meant staying as far away from him as possible.

But, when her guardian Melrose figures things out as they unwind, it seems as if Elise is falling into a pit of false traps.

And, for once, she should’ve taken her advice.

One thing Elise doesn’t know is that Jared’s been ordered to do something quite simple: