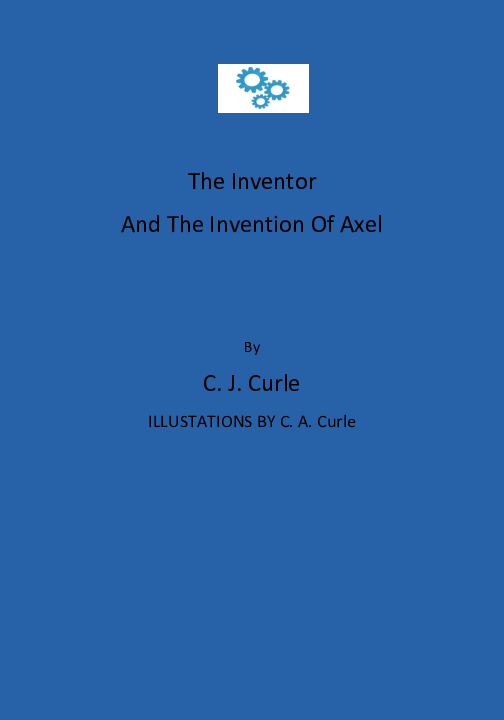 The Inventor Book 1 - And the Invention of Axel

This is a book about a boy that is thirteen named Jake. He is an inventor and loves to build robots like one of them he made was a human sized robot named Axel. Then a new kid comes to his class at school named Nick, after that things just turn into an adventure.

Messages from the author:
More Books by Charlie