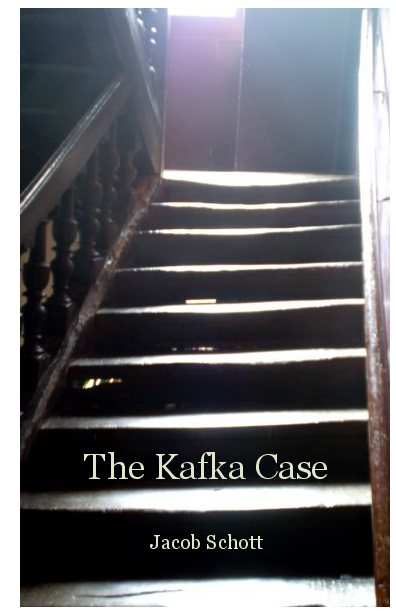 The Kafka Case - Constructing Kafka, Deconstructing the Self in French Letters

This study details the presence, importance, and effects of Franz Kafka's writing in the fiction, theory, and criticism of twentieth century France. At the project’s core is an examination of the theory of Marthe Robert and Maurice Blanchot, and it incorporates close readings of Robbe-Grillet’s Dans le labyrinthe and Blanchot’s Aminadab. The study has three tiers: it is an organization of critical theory that has evolved in France out of Kafka’s fiction; it is a detailed analysis of two novels whose themes are consistent with the French secondary literature that examines the tropes of genre, commentary, and the very nature of the writer’s work; and, lastly, it highlights how Kafka’s presence in French fiction and theory enriches a thematic questioning of Selfhood. The project concludes by paralleling the post-Cartesian discourse of the Self with the myriad French readings of Kafka’s unique texts.

Jacob Schott was born in Cedar Rapids, Iowa. He earned a Ph.D. in French language and litterateurs in 2010 from the Ohio State University. Having taught in France, Rochester and Los Angeles, Schott currently lives in Boston.

Messages from the author:
More Books by Jacob