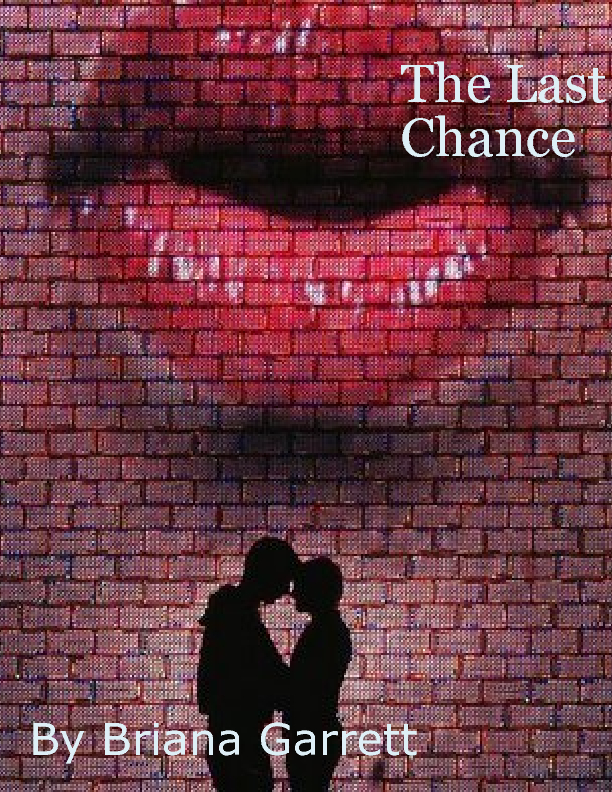 Alyssa has known her best friend, Daniel, ever since they were in Pre-school. Back then he was just another ordinary guy. He wasn't the most popular, and certainly not the best looking, but Alyssa saw past that, and they still became best friends.
They went their separate ways at the age of twelve, and Daniel moved to New York with his Mom, after being abused by his father's alcohol problem. Sure Alyssa came to visit, but it still wasn't the same.
But, it's now freshman year at Charles P. Hentley High School. Daniel has moved bck home and boy did he make an entrance on the first day of school at Charles High.

"Oh look at that guy," one of the girls say. "I listen to hear who they're talking about. The girls continue. "Oh my gosh, he's gorgeous!" I had to see who they were talking about. Huh? it him. Daniel! "Danny!" He keeps walking. I've got to talk to him.

Briana Garrett was born on October 27, 1996 and was born to be a writer. At the age of seven she disvored her miraculous talent of writing. She has improved her vocabulary throught the years and is currently a student at one of the top schools in the world.