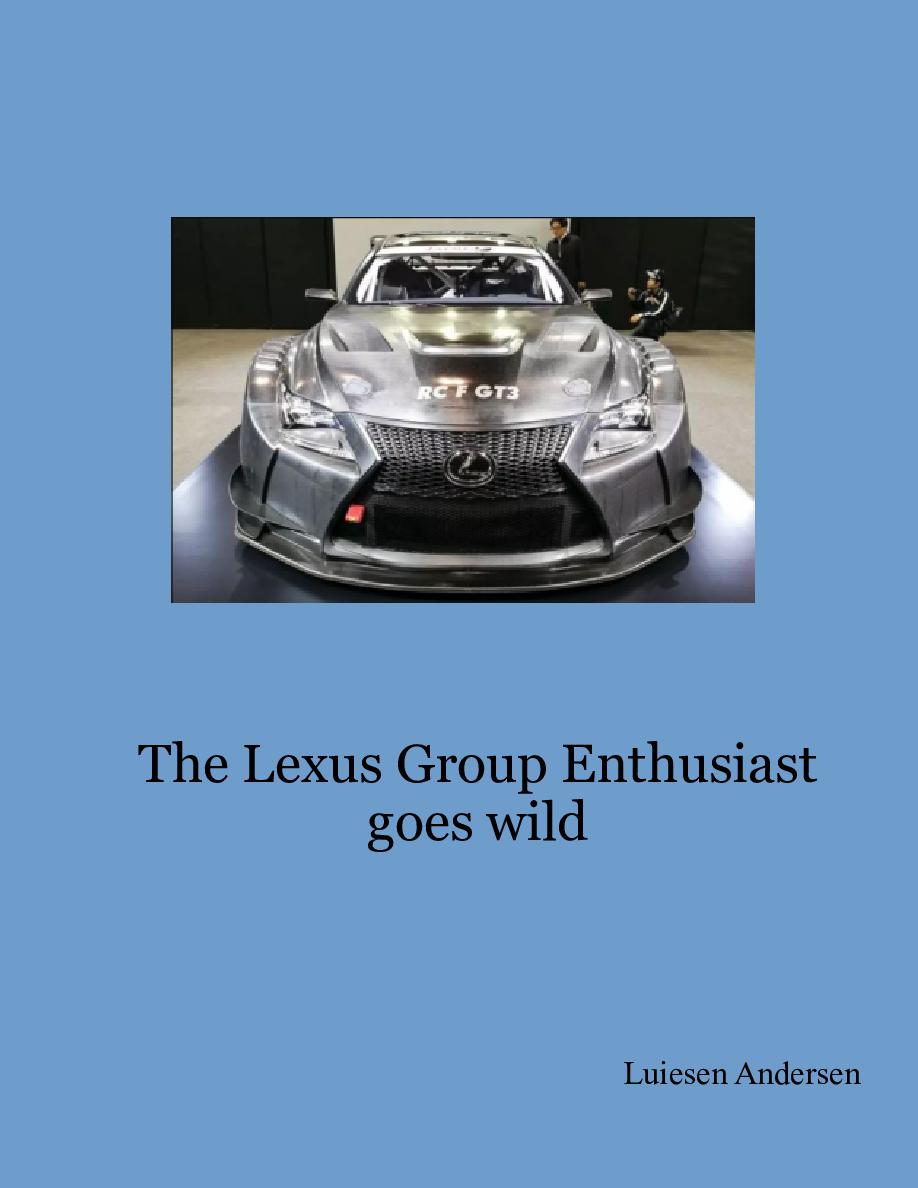 The Tokyo Auto Salon is recognised as the first major car event of the year but it is also one of the world’s biggest and most entertaining. Held annually in Chiba’s futuristic waterfront district, the show is dedicated to Japan’s thriving tuning scene. And like the automotive equivalent of a New Year’s resolution, trends launched here have a habit of affecting other western markets for the rest of the year.