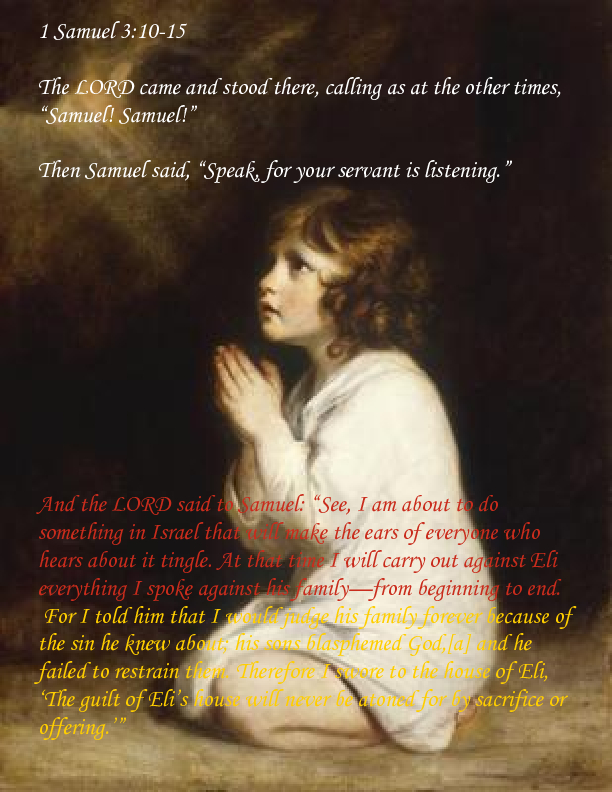 The Life And Ministry Of Samuel The Prophet

Samuel (Hebrew: שְׁמוּאֵל, Modern Shmu'el Tiberian Šəmûʼēl; Greek: Σαμουήλ Samouēl; Latin: Samuel; Arabic: صموئيل Ṣamuʼeel; Strong's: Shemuwel) is a leader of ancient Israel in the Books of Samuel in the Hebrew Bible. He is also known as a prophet and is mentioned in the Qur'an.

His status, as viewed by rabbinical literature, is that he was the last of the Hebrew Judges and the first of the major prophets who began to prophesy inside the Land of Israel. He was thus at the cusp between two eras.

According to the text of the Books of Samuel, he also anointed the first two kings of the Kingdom of Israel: Saul and David.