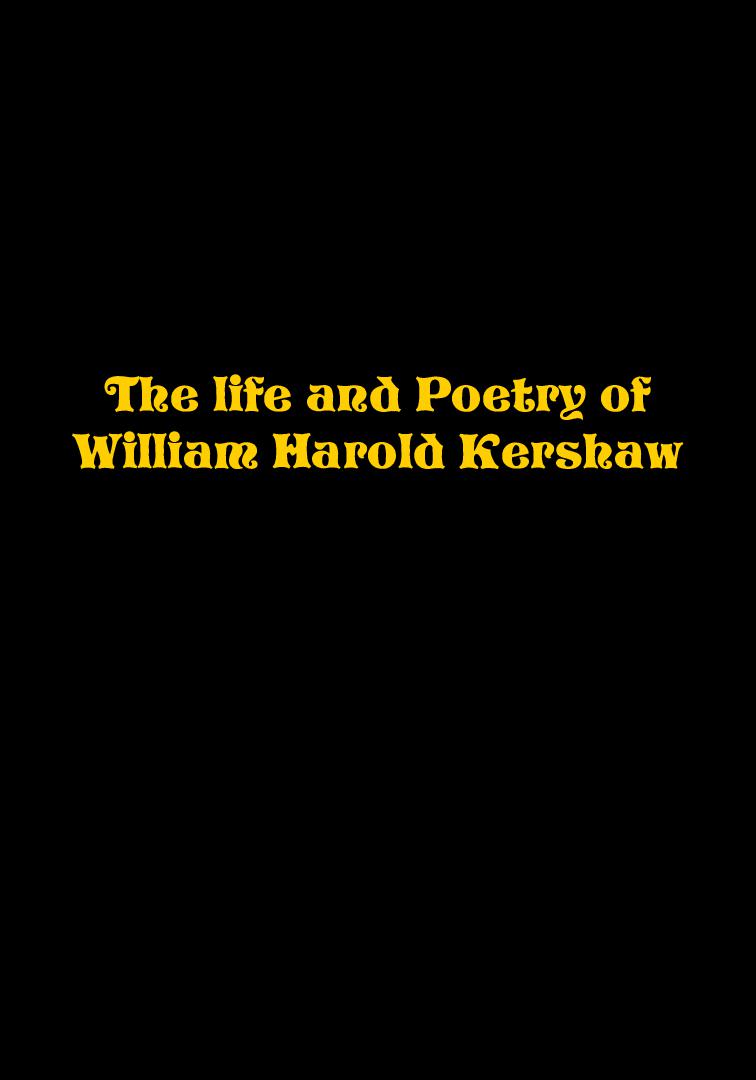 The Life and poems of William Haorld Kershaw

Peoms William wrote and published online and in other books.

William was born August 10, 1950, in Ogden, Utah. He graduated from Bonneville High School in 1968. On May 21, 1969, Hal married Marsha Hoerner and joined the US Navy in January of 1969, serving in Vietnam and the West Coast area around San Francisco for 11 years.
After discharge, he went to work as a Federal Police Officer and then worked as a security officer for several years and as a flagman along roads. He was a member of Washington Terrace Lion’s Club, National Rifle Association, and Protective Order of Police. He played Santa for several years, helped Toy’s for Tots, collected food boxes, donations, and helped wrap presents at Christmas time.
He had numerous Bachelor degrees and was a published poet and impromptu story teller.
He supported Girl Scouts He worked on John Wayne’s boat and had beers with him. He loved old movies, reading and anything dealing with history, especially the Civil War.