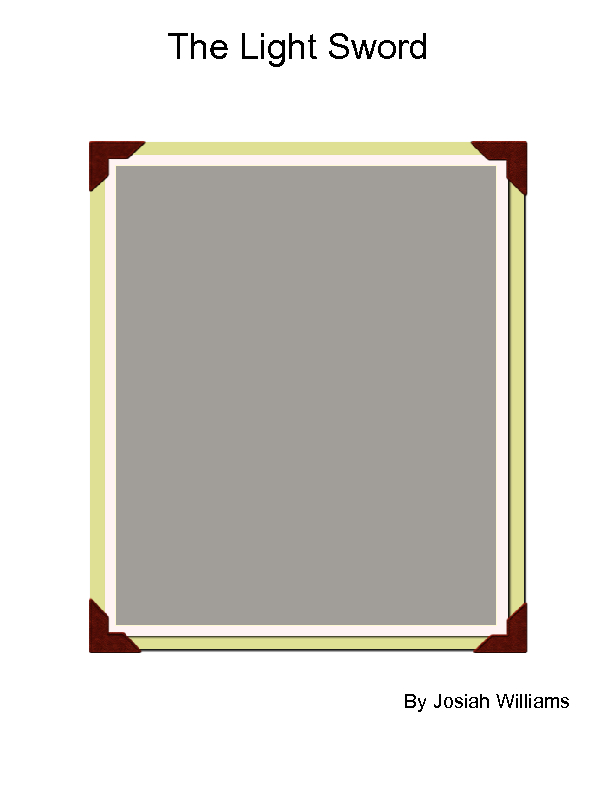 This is an action-adventure set in Medieval times. The main character is Nick, a 15 year-old prince. He has to fight a battle to save his father's kingdom. His father, the King, is sick, and they are being attacked by an old enemy. In the end, the prince an dhis army win.

I am 10 years old. I live in Taos, New Mexico. I go to school at Taos Elementary. I love being funny. I like action-adventure books, and I like drawing. I play soccer and basketball.