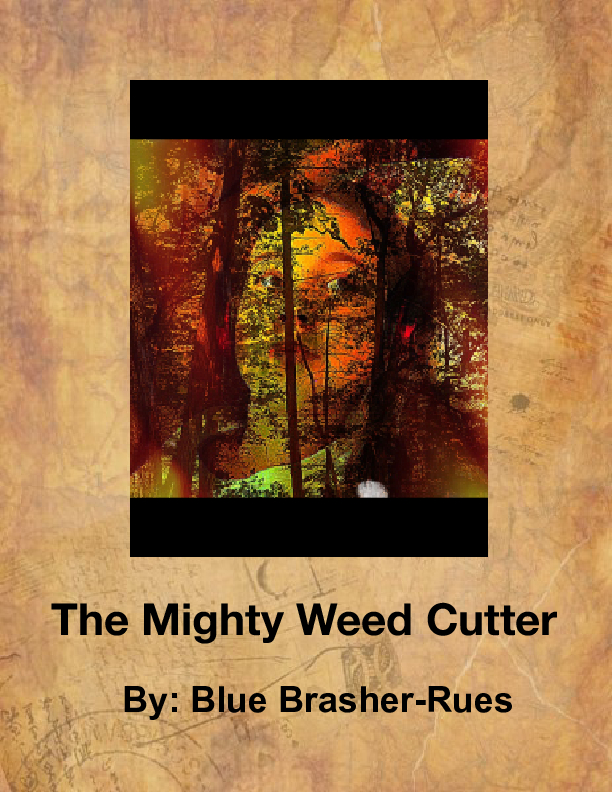 A story about how I made it to California.

Blue Brasher-Rues is a 7th grader at Eagle Rock Jr/Sr High School, and is an experienced author. She was born in Arkansas, and expresses that part of her life through her writings, as she did in "The Mighty Weed Cutter". She moved to California at age eight and has been here ever since. Her academic achievements include, The President's Award, and The Principal Gold Award for all A's. Blue is sister to 22 year old Rainy Eve, a senior at Vassar College, and daughter of Robin Rues and Kimberly Brasher. Blue dreams of becoming an actor, artist, and writer, and someday wants to carry out those dreams at Juliart.

Messages from the author:
More Books by kim