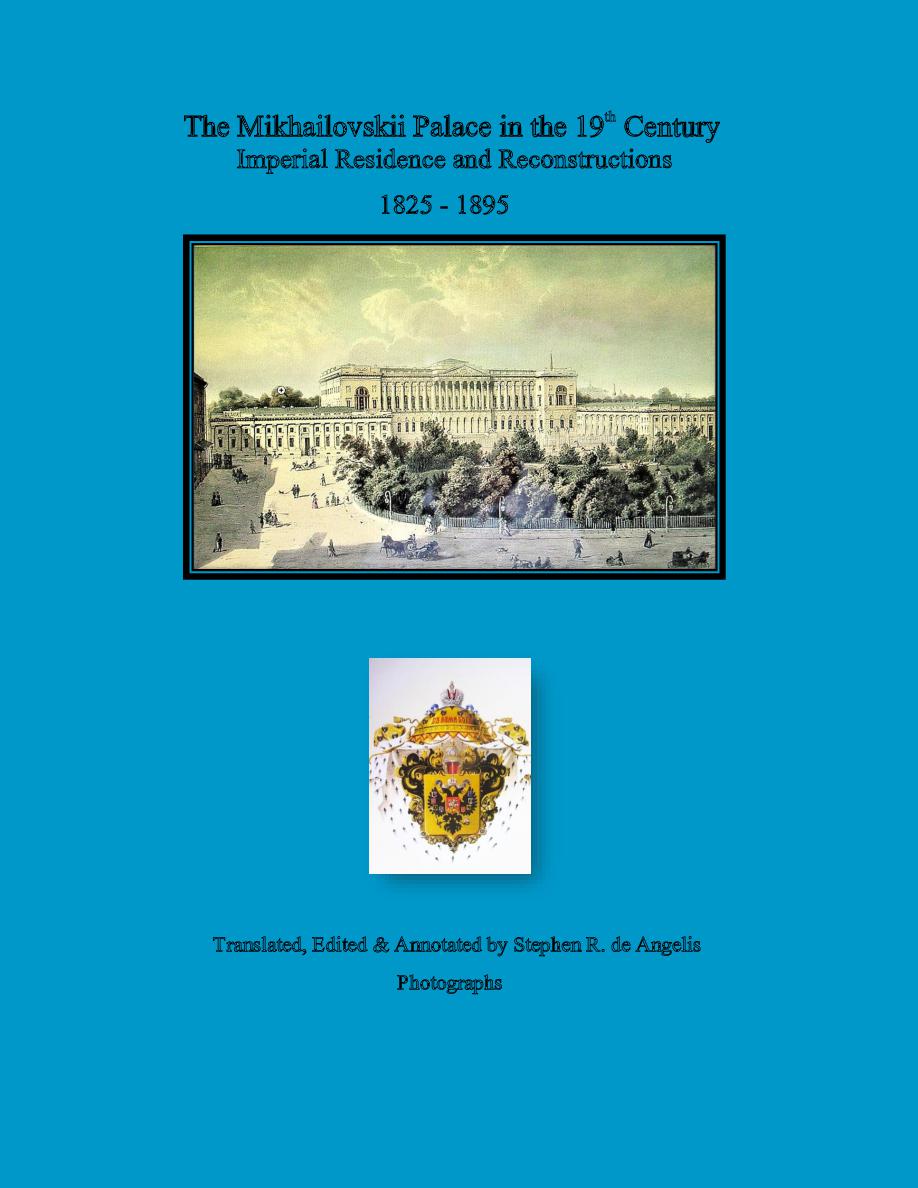 The Mokhail palace was built in the classical empire style with 4 floors and 2 wings. It was gifted in 1825 by Tsar Alexander I to his younger brother, GD Mikhail Pavlovich. The daughter of the Grand Duke, GD Ekaterina Mikhailovna inherited the palace in 1849, upon the demise of her father. The Architect Carlo Rossi was the principal architect, followed by many others in later years, who adapted the building to the changing needs of the time. Upon the death of the Grand Duchess, the palace was purchased for 5 million gold rubles by the State Treasury and transformed in 1895 into the State Russian Museum of Alexander III - by Nicholas II.