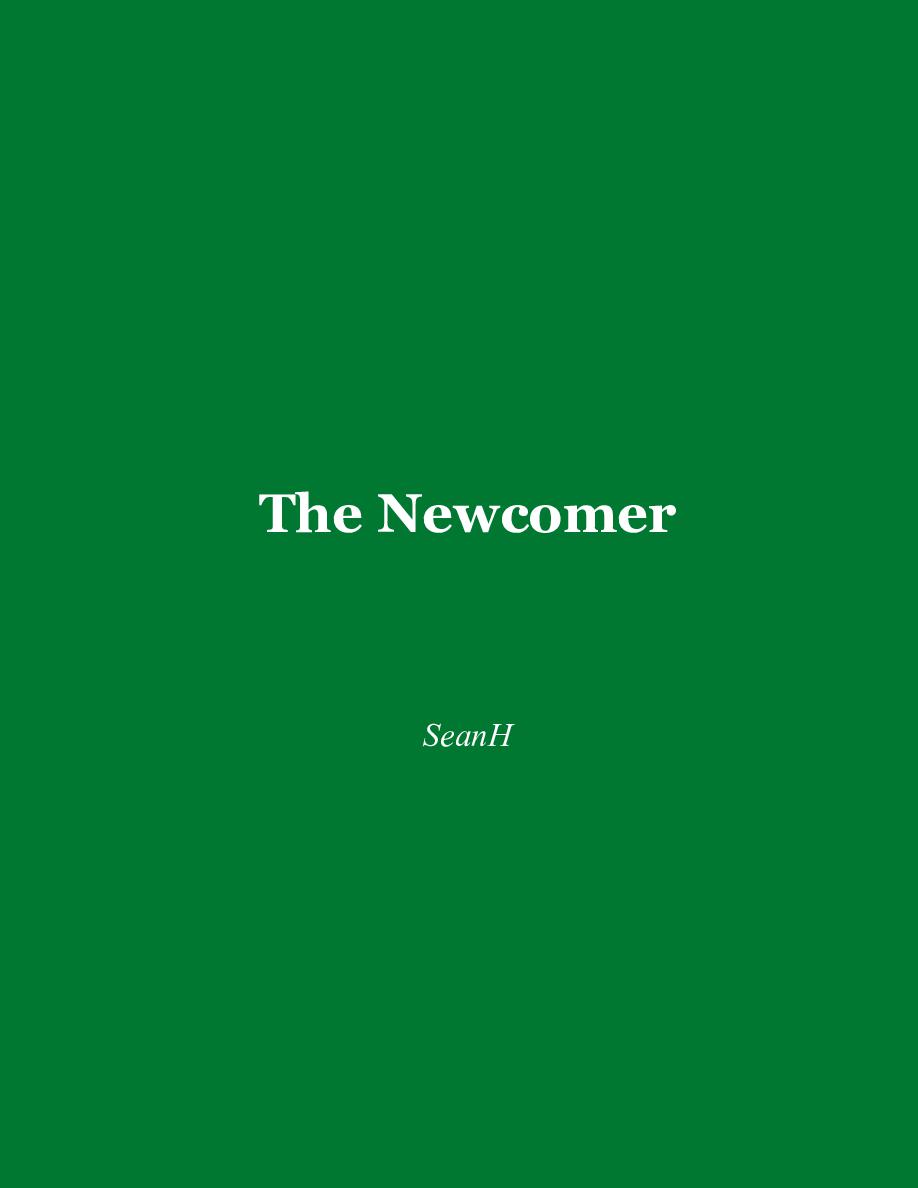 The Floods are flooding into Shaun's planet. His parents send him into a spacecraft to a different planet. Shaun gets a ofter to visit the other colonies. As he is on the last planet. He sees the floods planet but they have a different symbol. The bosses plan is to bomb all the colonies since Shaun did not die. Will Shaun and his friends stop him? Or will the boss bomb all of the colonies.