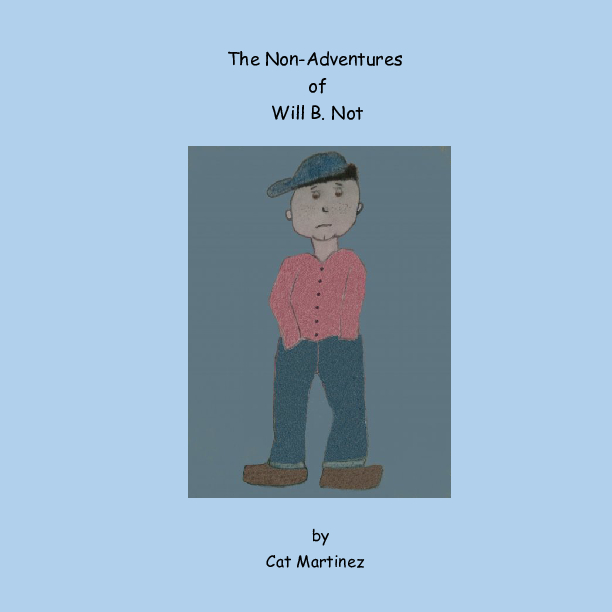 The Non-Adventures of Will B. Not

"I can not, I am not, I will not!" said William Benjamin Knotts to his parents one evening.

"I will never, ever go to school again!" But his dad had an idea. He knew his son had a wild imagination. So, he’s going to trick Will by telling the opposite of what he wants him to do. Will wakes up one morning thinking he doesn't ever have to go to school and not only that, but he never ever went to school. How cool is that!

Read what happens when Will wakes up one morning and realizes, "I can't write, I can't read, I can't count!?!"

Spending almost one decade working with children in different capacities has helped me develop a keen sense of what children like, dislike and think. Children give me ideas, and I write.

I live with my husband and 2 beautiful Corgis, Be-bop and Jack.