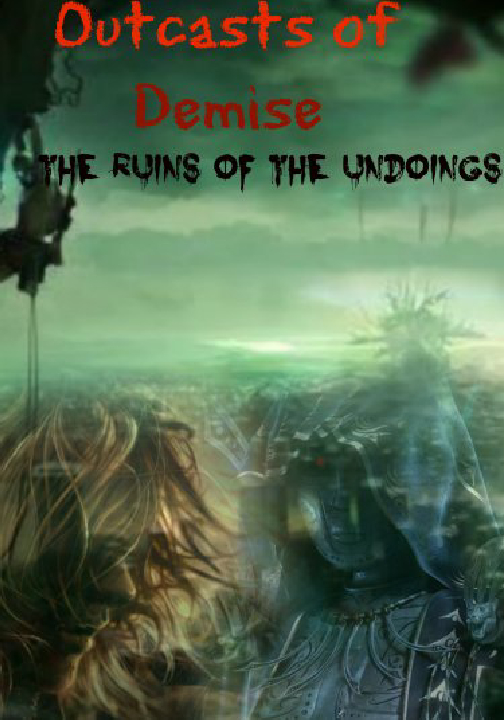 The city of Vatex is quite small. The city is placed in the middle of nowhere. There is hundreds of miles till the next large city. There lives only a small population of people. There is only 1,450 residents. Due to the small population, their guard is down. Just after electing a new governor, a group of fierce warriors begin to invade the quiet city. Calling themselves Outcasts of Demise. They claim they are the devils outcast warriors. The Outcasts of Demise came unexpectedly, and, as a message to the people, executed the governor before them. This is the story of a city that is falling in ruin. And if someone doesn't stop the Outcasts of Demise, the city will become.......a fallen city.

Skylar Rhavens is a far out writer who can come up with some pretty bizarre and twisted stories. (If she puts her head to it.) She has won two high school blue ribbons for her writing skills. You will normally find her writing. If she is not writing she is probably studying ancient times, studying Medieval, and playing video games.