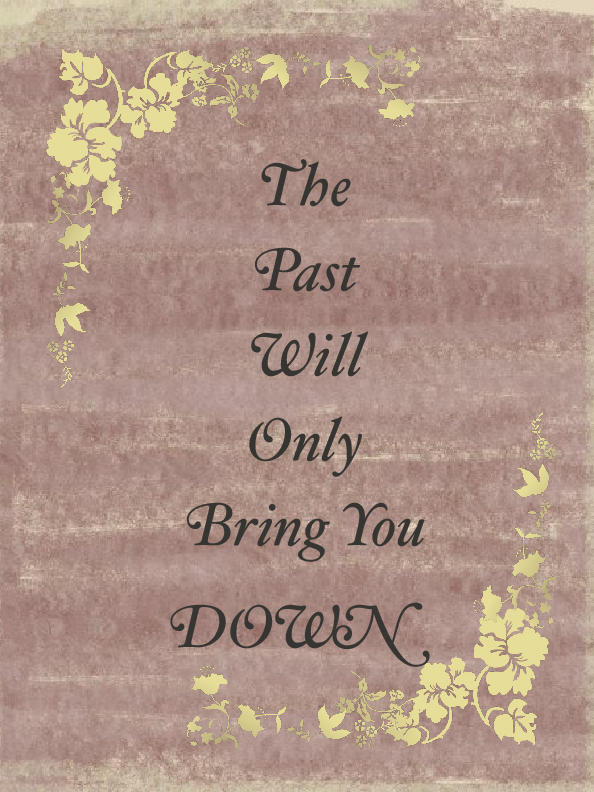 The Past Will Only Bring You DOWN

THE BOOK IS UNFINISHED, STILL IN PROGRESS.

16 year old Veronica, is forced to live with her alcoholic Mother; Esther, who happens to be a lawyer..just.

After a tragic accident happened when Veronica was 8 years old, she never was able to forgive her mother.

Veronica is put into a mental institute 9 years later with no way out. She's all alone...however as secrets begin to uncover

she finds herself in a repulsive situation.

I've only just become inspired to write as it has took me a while to try figure out what I want to be. I am still not sure if this is the correct path I should be heading down.

Tanya Byrne is an amazing author and she was the one out of all authors who inspired me to start being creative.

Messages from the author:
More Books by Twist