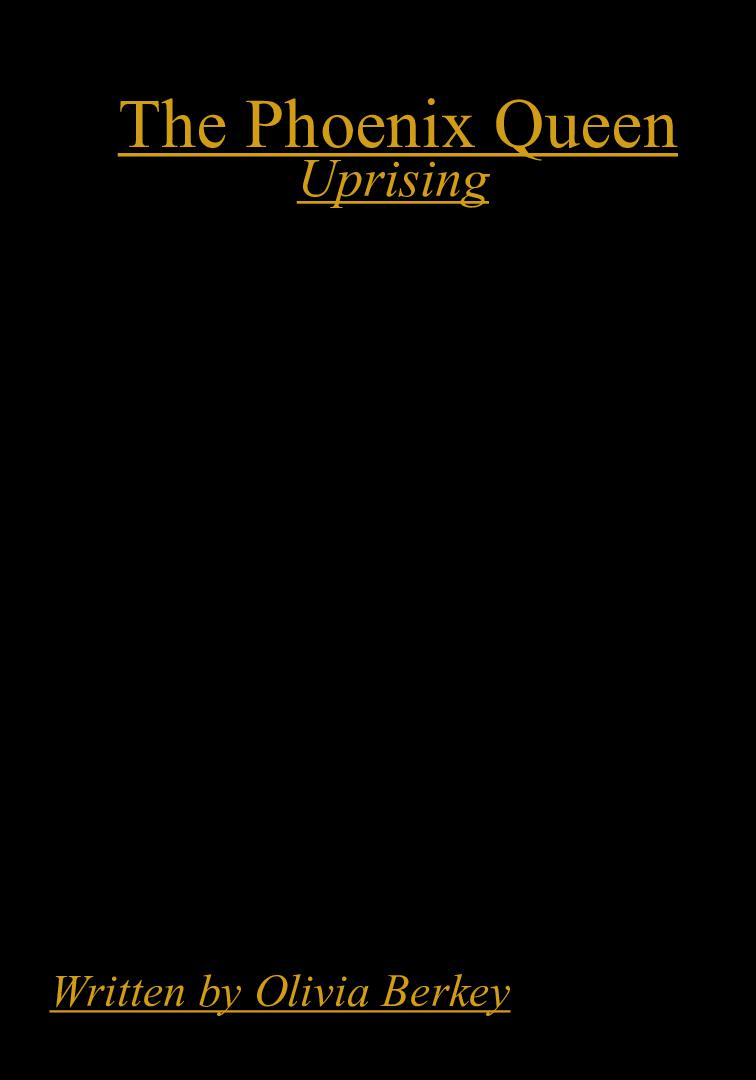 Revenge is all that 19-Year-Old Vya could think about seven years after both her parents were murdered by ogres. Overcome with rage and grief, Vya has had her eyes set on revenge ever since the day she became an orphan.

But one day, after a surprising ogre attack, Vya is saved by a boy named Eragon, who wants nothing more then to help her overcome her rage. Over the course of a long, ogre-filled journey, Vya and Eragon grow very close, and momentarily, Vya forgets her revenge. But after a horrific accident, Vya finds herself injured both physically and emotionally. Stuck wondering who she is and what exactly she wants, Vya is forced into a difficult choice: take a different path to peace? Or risk everything she has, including her life, chasing her revenge?