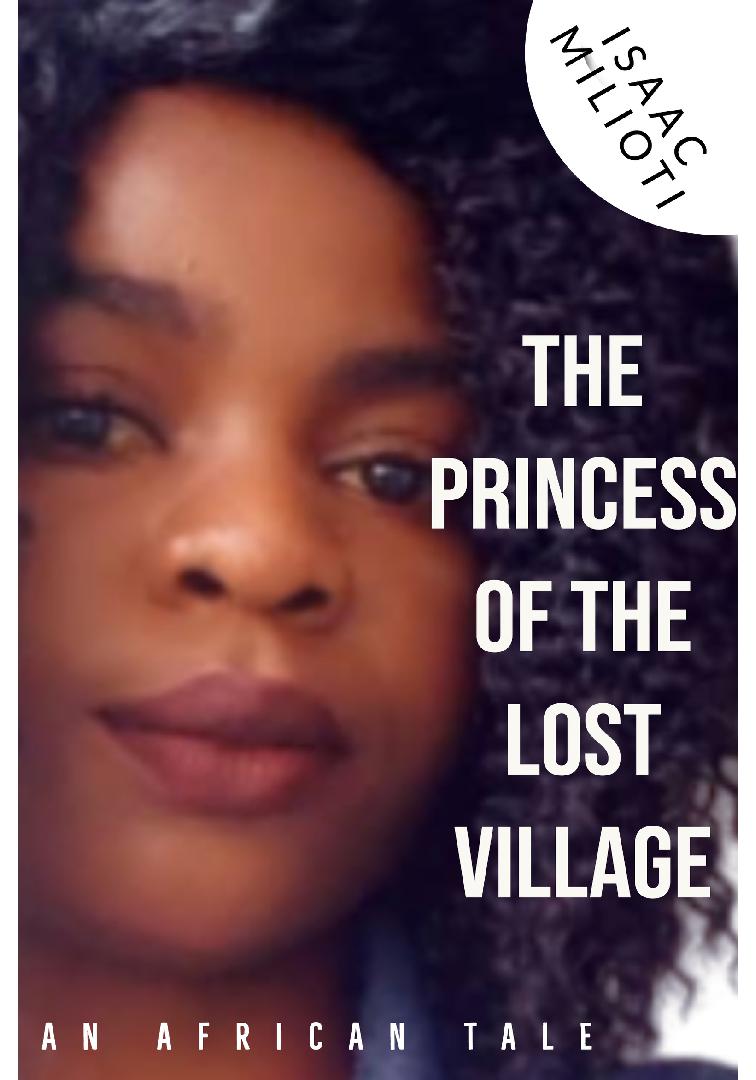 The Princess Of The Lost Village - An African Tale

When the Ngoni princess returns to her village from hiding at the leopard's nest, she is horrified to find that her village was turned into ruins after an enemy attack. However, at the evening twilight with the wind hushed and quiet as the princess places her ear on the ground, she can hear sounds of animals, children playing, women pounding and men chopping wood, coming from beneath the earth. Had her village sank?

This work is entirely fiction but it is inspired by a myth that is popular in my village and was told to us as we grew up. The myth says that there was once a neighboring village that got lost and believed to have sank in the earth. It is said that at the evening twilight, visitors to this place would hear various sounds coming from beneath the earth. These were sounds of animals such as cows, sheep, goats and chickens, sounds of children playing, sounds of women pounding and men chopping wood. Though the other version of the myth says that it was not the village that..

Isaac Milioti (1987-Present) was born to Milioti and Lainess on a small country-farm. He is a Ngoni from Mbenjele village, chief Mnukwa in eastern Zambia. He is married to Rodina Milioti (Eden-gal) and the two are parents to three wonderful boys: Alvan, Asa and Adin. It was during primary school at Kanyindula that Isaac developed the passion for writing, following an exposure to different kinds of books while he served as the school's chief librarian. Due to lack of resources, the passion to write remained quiescent for many years until he came across Kindle Direct Publishing and became a self-publishing author. He is currently a serving pastor under East Zambia Field of the Seventh-day Adventist church. Isaac is a Bachelor of Arts Theology degree student at Rusangu University and his passions are preaching, teaching, writing and IT work.