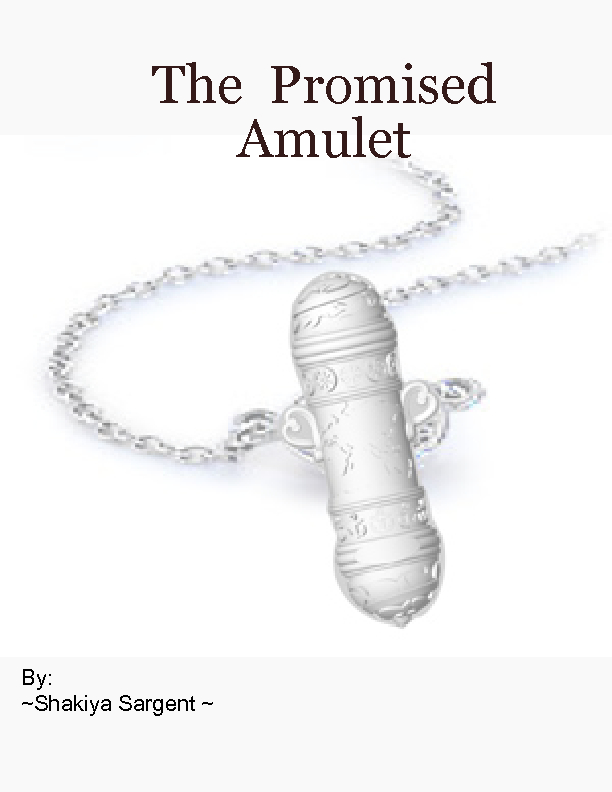 A girl named Sakuya lives on her own at 17 in modern day japan after losing both her parenets and the life she used to know.At 10 the acident happened after the funeral she met a young boy,who gave her a sliver amulet,that in the future would be worth alot of money,Now at 17 things begin to change As a new teacher takes a certain interst in her and the amulet...fighting with her new alley and and friends she jorneys to an unknown truth and forbidden love that blooms into a world that she never thought could be in her heart!

I like reading alot......it gets devored if its a good book,I like doing my own thing and being independent!I love my family and friends almost as much as i love chocolate......ALMOST.........