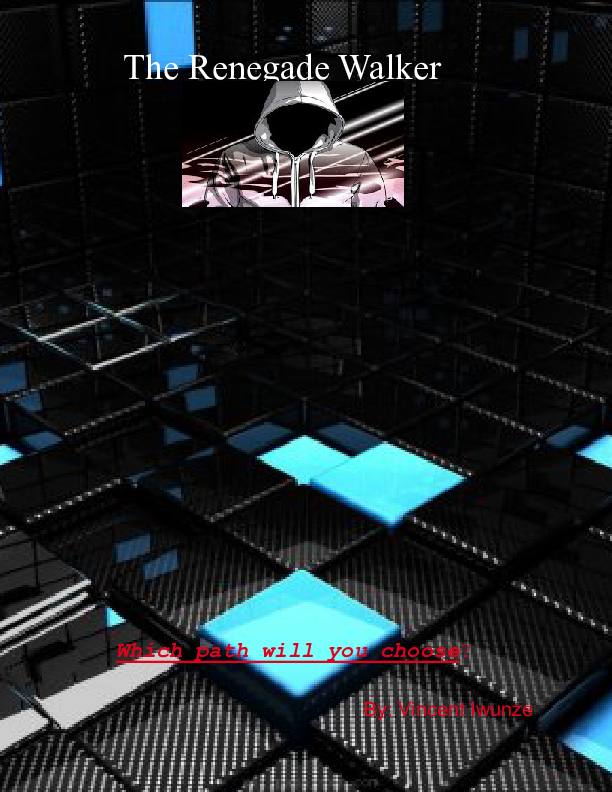 This World, is a game, and all the people playing have their sharpshooters aiming for same the thing, life. What if some were too addicted to this game that they never left. What if some never actually played the game. We’ll never know if we were to be ended here or maybe there or maybe we might last till the end, but who knows, today might be the last day we was the player and maybe the spectator?

A world advanced so far in technology can still never reach the limitations set on us by this. Somethings can not be touched by mere man but

In our near future, The United States divided into the United Estates where the states turned laws which govern their individually lands.

I am self confident in myself won't let anyone stand on my path.