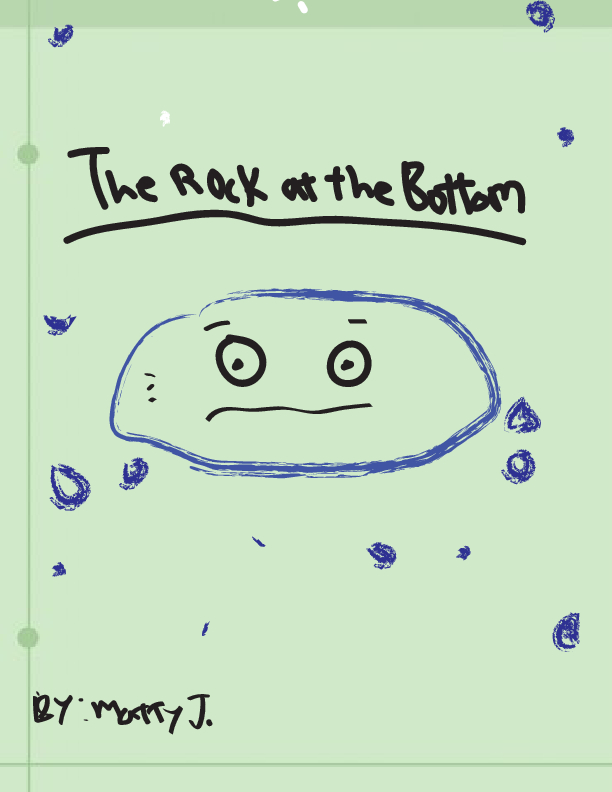 The Rock At The Bottom

This is the first book developed by Playing String Publications. It is our goal to bring you stories for both the entertainment of adults and children, inspiring all generations to think outside the box. With each purchase of our books you can be sure that your money is benefitting a child in need. We partner with many organizations dedicated to loving and ministering to underprivileged communities. This is just another way we too like to think outside the box!

Since he was a young boy, Matt has always enjoyed using his imagination. It wasn't uncommon to find him outside pretending to save the world, or see him daydreaming of his next adventure. Now as a mid-20 year old living in Southern California, he has began to tackle one dream at a time. Through traveling all over the World and seeing great needs among kids, Matt has decided to use his gifts that God has given him , and finally portray his imagination on paper.

Matt is the founder of a non-profit called Common Ground, established with purpose of spreading the Gospel of Christ to kids in underprivileged communities. These Common Ground areas include surfing, skating, art, and other adventures.