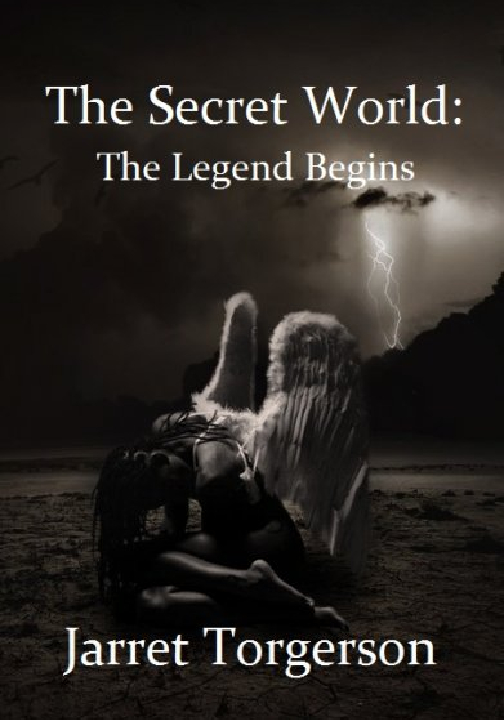 Jason has a great normal life. He is in a band with his friends called "Wings Of the Rapture" ,and he's graduating from Blue Earth Area High School early. Nothing can change that. Except for a girl who knows him but doesnt know her, Plus he ends up blacking out by this bright light that shined all over the world. Now every myth, legend, cospiracy theroy, and mythical creatures have become reality. its up to Jason and his friends to fight for the world. will they succed or will they fail? (This is a book im writing that is based off the upcoming MMORPG game called The Secret World)

My name is Jarrett Torgerson and so far my only project at the momment in The Secret World: The legend begind and i hope that by my senior year ill have it published. Im 16, Live in minnesota, have a wonderful dog whos name is missy, and have an amazing girlfriend.