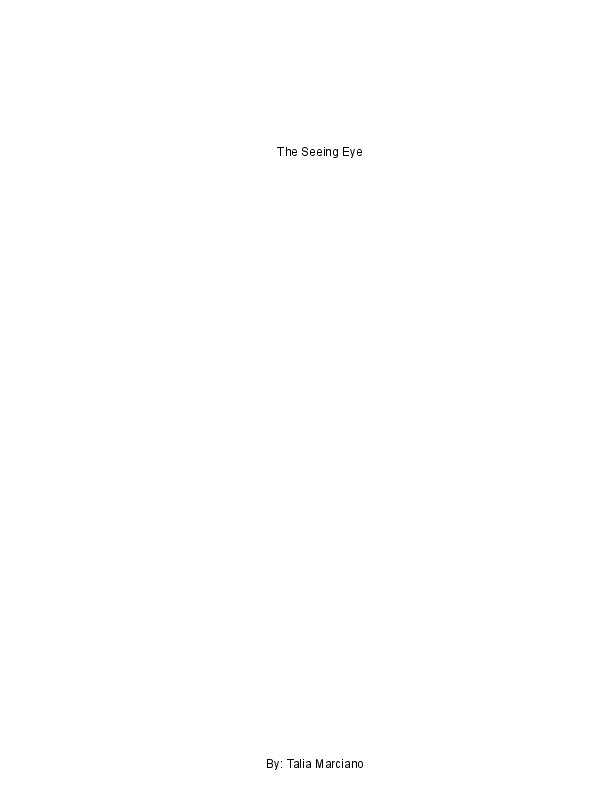 In a lab on top of a 6 miles hill, the size of Mt. Everest, there was a huge plantation which was run down, abandoned for many centuries and covered in spiderwebs. There were many creatures inhabiting it, and one year, there was a person who dared to go to said vacant lot, there was only one man who had the guts. He travelled to the area, and single handedly defeated the bugs with no weapon but his bare hands. He also cleared the tacky spiderwebs, and thus, he rebuilt the factory with to his own preferences. He had many test tubes and tanks to create many of his creatures, which he kept secret from everyone. To them, he vanished and evaporated from the face of the Earth. Once he remade the factory rigged with booby traps and breath-taking views, he called himself: Lord of Creation. His true name was... The Lord of Creation had died, he was eighty eight. He had kids and a wife who he didn't tell about his occupation. But he had a short Will which was never complete. 'My factory goes..

Back at birth in 1996 Talia Maria Marciano, just one look at her, and you knew the world was given a gift. A talent was emerging throughout grammar school and into middle as her imaginitive mind learned to write. As she entered high mind ablazing with creativity the writing skills getting honed. So much to give and share with the world. Enjoy exploring the mind of a truly talented writer