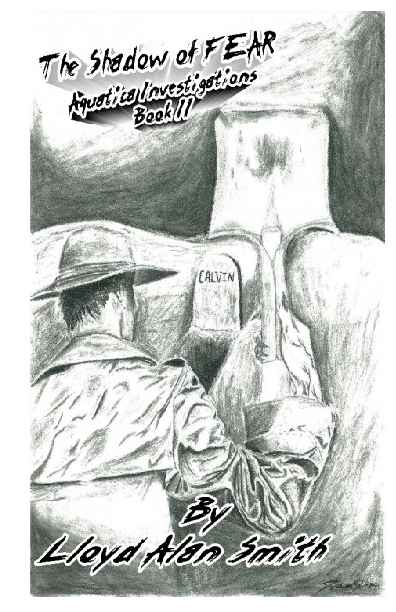 Calvin Scott thought he would have a moment to breath after he cast The Prince Demon, Mortem, out of the city... he was wrong! Now a new Evil has fixed it's eyes on Calvin Scott and the rest of the Aquatica Investigations that controls the shadows and feeds off of fear... Now Calvin, Steve, Kristy, and the rest of the detectives have to race against time to answer the one question that the entire city is asking... "Who is the Gravedigger?"

Lloyd Smith is student minister who has been writing since he was 8 years old when his uncle gave him an antique typewriter. He would go into his room and rewrite stories and movies that he thought could be better than what they were. He and his wife, Katie, are parents of two children, and love creative ways to reach this generation. Lloyd hopes that his writings can be one onf those outlets.

More Books by L A