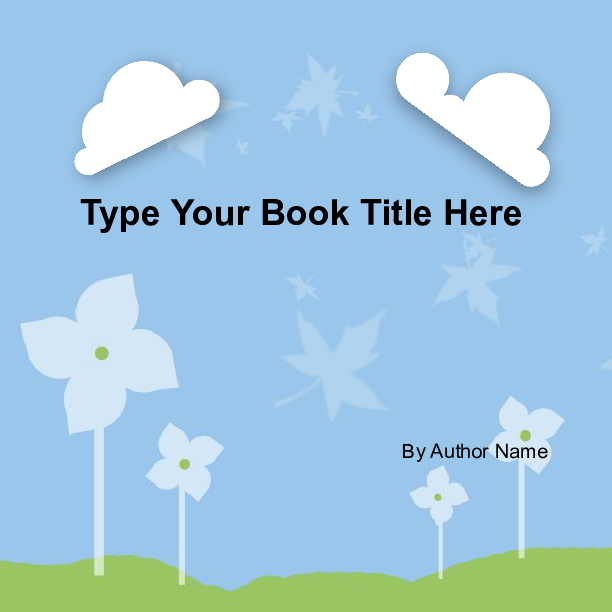 The Story of Hesus - The Greatness of Finding Love

Two people embark on separate, adventurous journeys to find one another while experiencing consequences, glorious effects, and dying to live.

While at the Naval Academy, Chris Broadway received a FaceBook notification from Minkyung Choi. Though neither of them knew the other and never met, they became great friends over a period of a year and a half. Finally, they decided that it was time to meet and did so in the great city of New York. They met in the subway and within a few hours, Chris knew he wanted her to be his. He asked to be her boyfriend and she agreed.