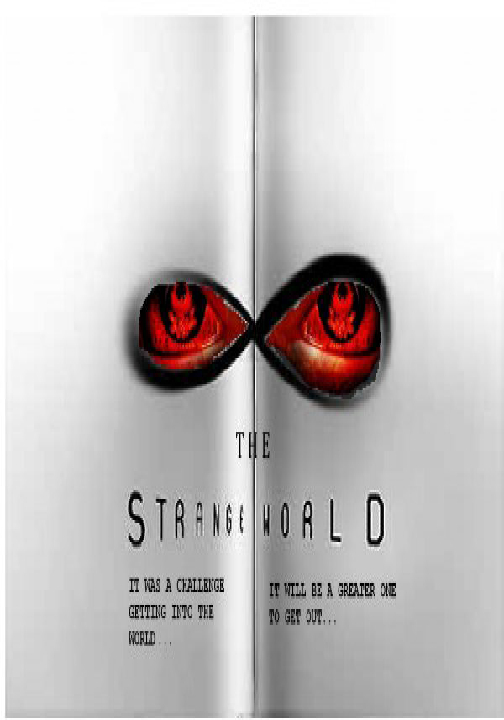 Doggie was just a young pup, his ambitions were bigger than his brains.

King was a leader, wishing for a time he would not have to be.

Nick was just a young boy, imaginative, kind, if not a little naive to his surroundings. One day he stumbled upon a book, and realized he would have to adapt to a place beyond his wildest dreams..

Nicholas Stickney was born on March 24th 1987, in Papillion Nebraska to an American Father and an English Mother.

Just shy of his 11th birthday, Nick moved with his family of 4 brothers and 2 sisters, to Gosport England. From here Nick was educated and began his career in the rewarding care sector, whilst being able to display his enthusiasm for practical writing and illustrations in various solo projects.

Having completed The Strange World, a book he is extremely proud of having kept as true as possible to his childhood visions, he has often been asked if more material may follow.

When approached on whether there may be future installments of TSW, Nick replied, "I have never before given it much thought. I have thoroughly enjoyed writing it so we shall have to wait and see."

Messages from the author:
More Books by Nick