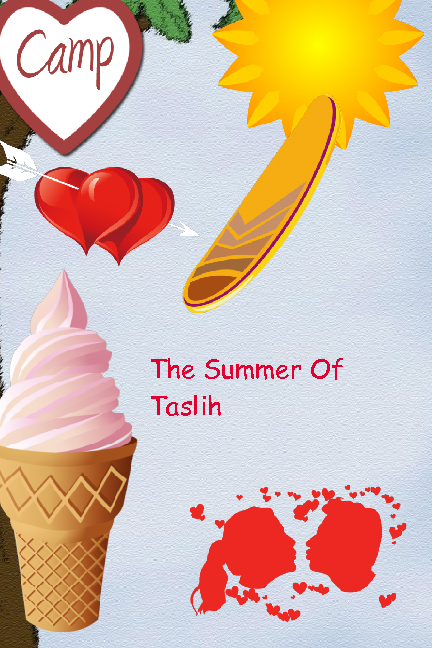 A series about a girl who just turned 15 and discovers that highschool is not a fantasy liked she dreamed as and some secrets lie beneath her school,friends,and herself.

This summer Taslih,is having the best time of her life until she finds out her best friend,Holly is moving and not going to start highschool with Taslih.What will Taslih do without Holly?

Taslih is 15 years old and lives in Bethleham,Pennsylvania.She likes to have fun and has one German Shepard named Hound.