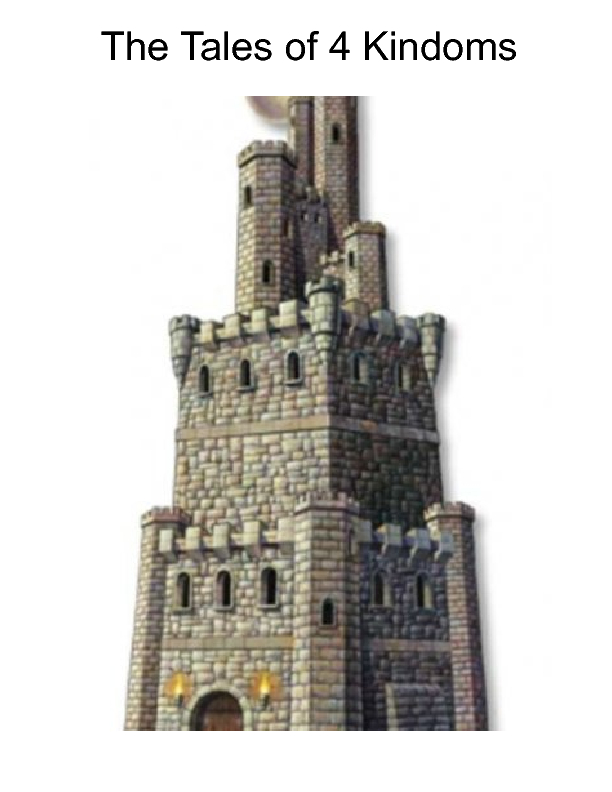 The Tales of 4 Kingdoms

Long ago, there lived a small boy of the age of mere 11, by the name of Olav. Never did he know his name would be know through not only his home kingdom, but all throughout the world. Olav faces consequences no one of his age should ever have to. All the kingdoms of the world had been fight for nearly 13 years. Olav was born with blood over his body. the kingdom of Arstania had just raided the entire kingdom leaving no one but his family and some friends alive. Olav is the only one who believes the fighting is malarky. Or so he thinks. On the way to the village blacksmith, he sees someone lurking in the shadows of the elder tree, he seems to be the only one. He talks and finds out he has finally met a companion to help him stop all this nonsense.

I like to unicycle, juggle, play badminton, table tennis, and have a lot of fun! :D