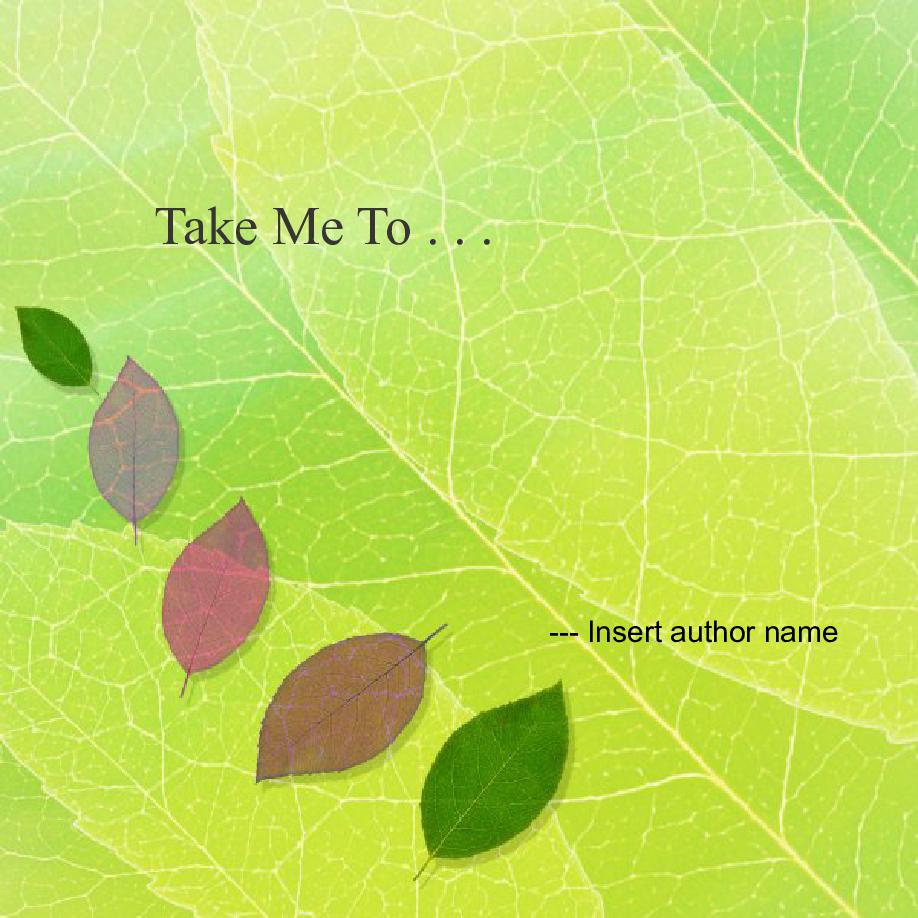 The Three Little Pigs is a fable about three pigs who build three houses of different materials. A Big Bad Wolf blows down the first two pigs' houses, made of straw and sticks respectively, but is unable to destroy the third pig's house, made of bricks. The primary moral lesson learned from “The Three Little Pigs” is that hard work and dedication pay off. The first two pigs quickly built homes in order to have more free time to play. But the third pig labored in the construction of his house of bricks.