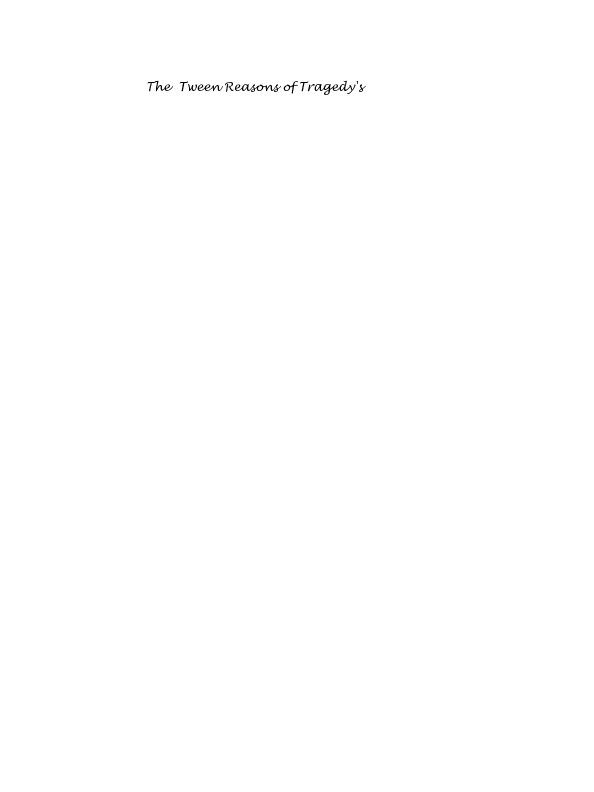 Riley Savannah goes through many more problems than a regular 10 year old tween would. She has a acoholic mother obeast brother and balmy sister and dead father .Riley desides she has no chocie but to run away and leave 500 dollars and only tell her sister about it but makeing all of the distions in the house shes gets worried after an half hour and nobody has called her cell phone. So she starts for home but on the way then gets kidnapped by christopher who she hates but then realize's that he's really nice and a very confused 13 year old who after 4 weeks 28 days 9 hours 57 minutes 47 seconds decides to take her back home from New Yourk to Baltimore.They soon get found by 2 nosiy police officers who take them to the post and send Christopher into juvanial detintion for 3 years for shoting a girl in the past and kidnapping Riley. Sudenly Riley decides she cant wait for him she threatens to shoot herself is the sentence is not removed and remade by a judge.

Daijah Williams was born in Long Beach on the 16th of January in 2001. She was a great artist when a child and hopes to become a Lawyer Actor or Artist.You can vist her on www.GrapevineTween.webs.com wich will be coming out in early 2013