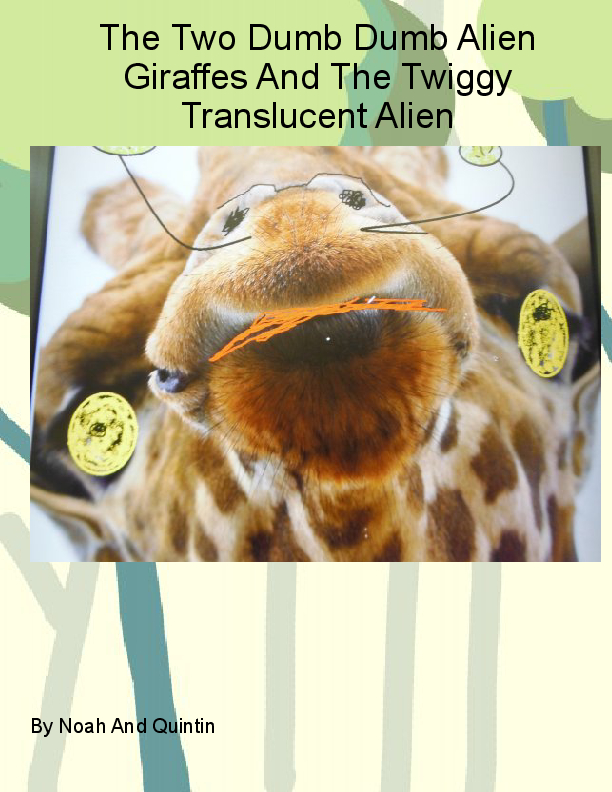 One night a portal opened up along a highway. Two dumb dumb alien giraffes flew out of the portal. These Two alienated dumb dumb giraffes were being chased by a twiggy alien man. These alienated giraffes were running away when they later came across some help. Why were they running? Find out in this

I like dumb dumb alien giraffes because they resemble some people I know. This story is basically my life.