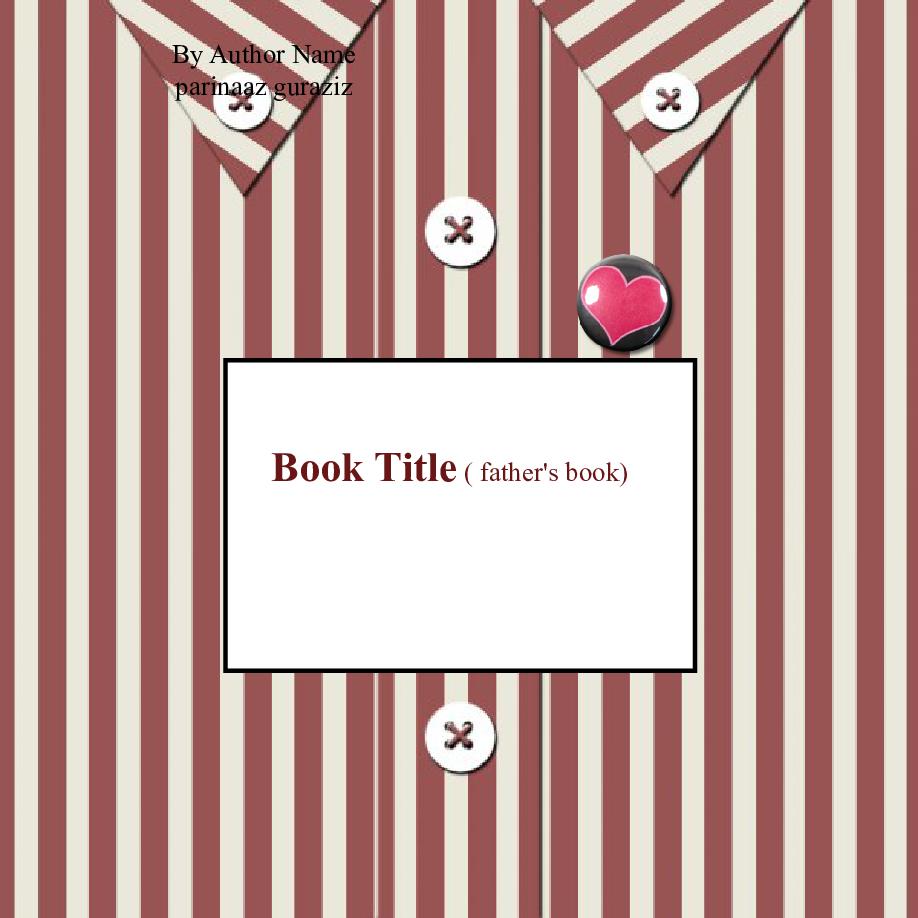 Once lived two kittens ho were best friends.The white one's name was alley and the grey one' s name was tom . One day the two kittens were playing and their enemy cherry came and told alley that tom said alley is a baddest friend ever . alley got upset and went home , as tom came alley behaved rudely with him tom shouted why are you behaving like that ? alley told you said to cherry that i am the baddest friend who told you that? tom asked cherry .

What! i didn't say that . i think cherry is lying to break our friendship she is jealous-ed . I think we should fight with her .... the both friends won and hugged each other

Moral: WE should not believe others.

this story is written by a 9 year old girl named parinaaz and a 7 year old boy named guraziz.