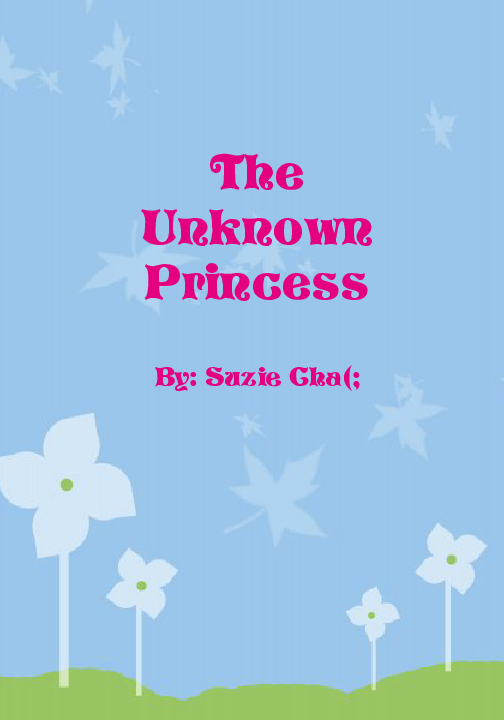 In This World, Everyone Had Powers. Flight, Fire, Wind, Ice, Telekinesis, Teleportation, You Name It. Each Of Then Had Some Sort oF Power . If You Were To not Have Any Powers, then You'd Be a definite outcast and looked down upon by the world.

The king and queen of the strongest country had a baby daughter. She was beautiful, but the thing was , she didn't have any powers. Babies usually got their powers at the age of 5. But, For some reason, the princess didn't show any signs of having powers. Afraid that she will be looked down upon, the king and queen sent her away for until they found out the reason why. Then one day, before she was sent off, there was a letter sent . If they ever wanted their daughter to have her powers back, they would need to find a special someone to lift the curse. Everyone was confused . Why would someone cast a curse on the beloved princess? Nobody knew .

She was still sent off. This time, it was for safety. But will she ever come back?

Messages from the author:
More Books by ChaCha424