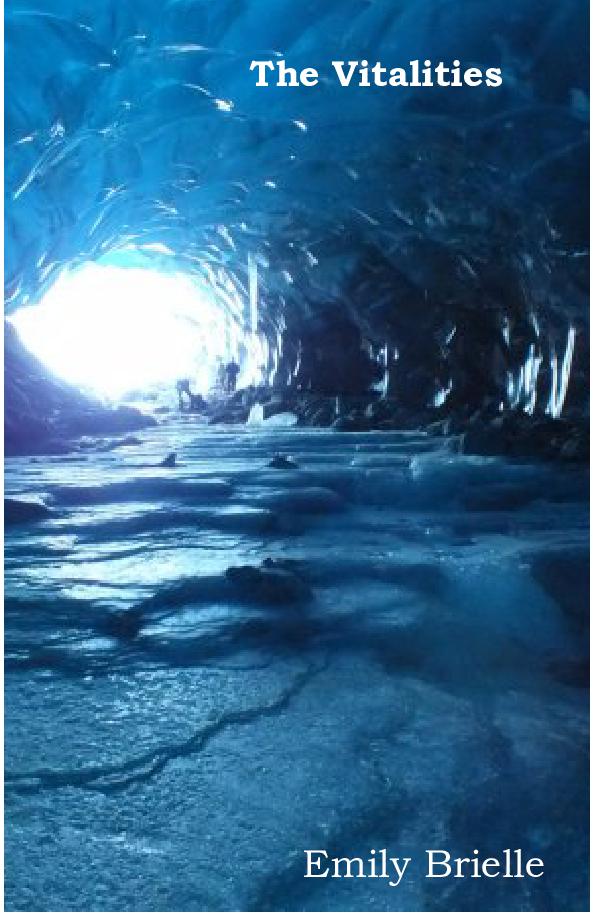 Raven Chase had never lasted more than a year at any camp. But then she is sent to Camp Chroma where she meets ten other unique teenagers. Each of them is an Energy Controller, able to manipulate a special kind of magic called the Energies. Each Energy has a different color; Black, White, Red, Pink, Blue, Green, Brown, Grey, Purple, Yellow, and Orange. They think it's just a normal year at camp, but that changes when the camp gets a message from Ainsley Dean- she's going to destroy the Black Energy in the Original Source of the Energies. Feeling responsible for this threat Raven, a Black En-Con, sets out for the Mendenhall Ice Caves in Alaska to stop Ainsley before it's too late. Because if Ainsley destroys the Black Energy in the Original Source it won't just be Black En-Cons at risk-- it will be every En-Con in the world.

Emily Brielle is 15 and has lived her whole life in Iowa. She is the youngest child in her family, which has greatly impacted her views on the world. Most of her time is spent online, where she draws most of her inspirations. Both of her parents were teachers, which sparked her love of books and writing. While this is her first book, she hopes to write several more in the future.