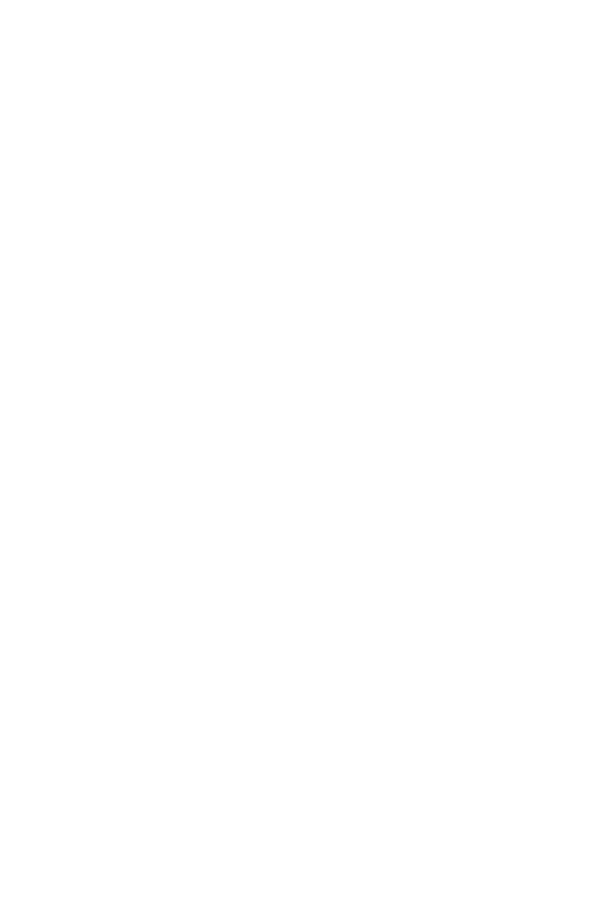 Life for young Edward Kaiser would take a turn for the worst. Born in Zurich German during the late-great Depression, he never saw a speck of hope for himself nor his family.

As the fear of World War 2 neared closer, young William was forced to leave and travel to England. Here, he witnesses as his own people are mercilessly attacked and some are slaughtered. Finding the strength in himself, William will find the courage to stand up for himself and prove to the people that he is not like the Nazi Soldiers, but with the dawn of bomber planes on the rise, he'll have to use all his brains if he wants to survive to the New Freedom.