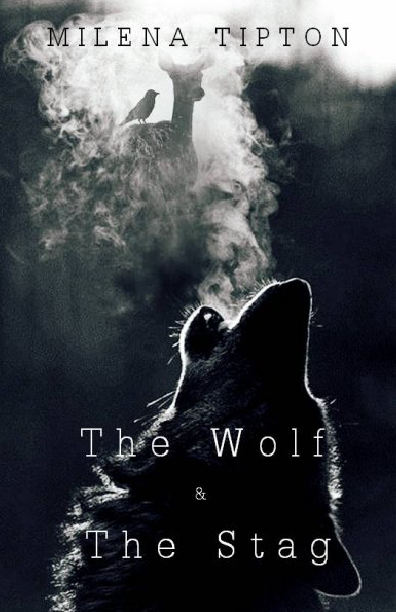 The Wolf & The Stag

Striped of their names, families, and former lives, agents of the TIA (Transnational Intelligence Agency) are trained to be the ultimate liars, cheaters, killers, and thieves in the world. The best of which, a mere 26 agents, are part of the highly esteemed Order of the Wolf. Among them is 17 year old 22746-9 code name Whiskey. Strong, agile, and motivated Whiskey is among the top 3 percent of her class, and has the credits to prove it. with 27 successful missions under her belt she's broken the record of her age group and is well on her way of breaking the record of the academy. Until she is thrown into a partnership that is sure to end her winning streak. Pared up with Yankee, a timed boy who just barely made the bench mark of the Wolf, Whiskey is sure with mild mannered boy is going to be her end. Until he confides in her a secret, that will rattle her world to its very core. Until he shares with her existence of the secret Order of the Stag.

I, Milena Tipton, am a young writer from the Northwest of a state known for its Rainy Hipsters. While primarily a Science Fiction/Fantasy writer I've recently set my sights on a more modern day piece, something I haven't done since I was 12. So we'll see how long this lasts.

sorry for any typos and such. My computer isn't working so I've been using my moms mini laptop thing and the keyboard is awkwardly small and its impossible to type with. So that's my excuse XD please comment tell me what you think. I'm kind of making it up as I go along but I like it so far. :)