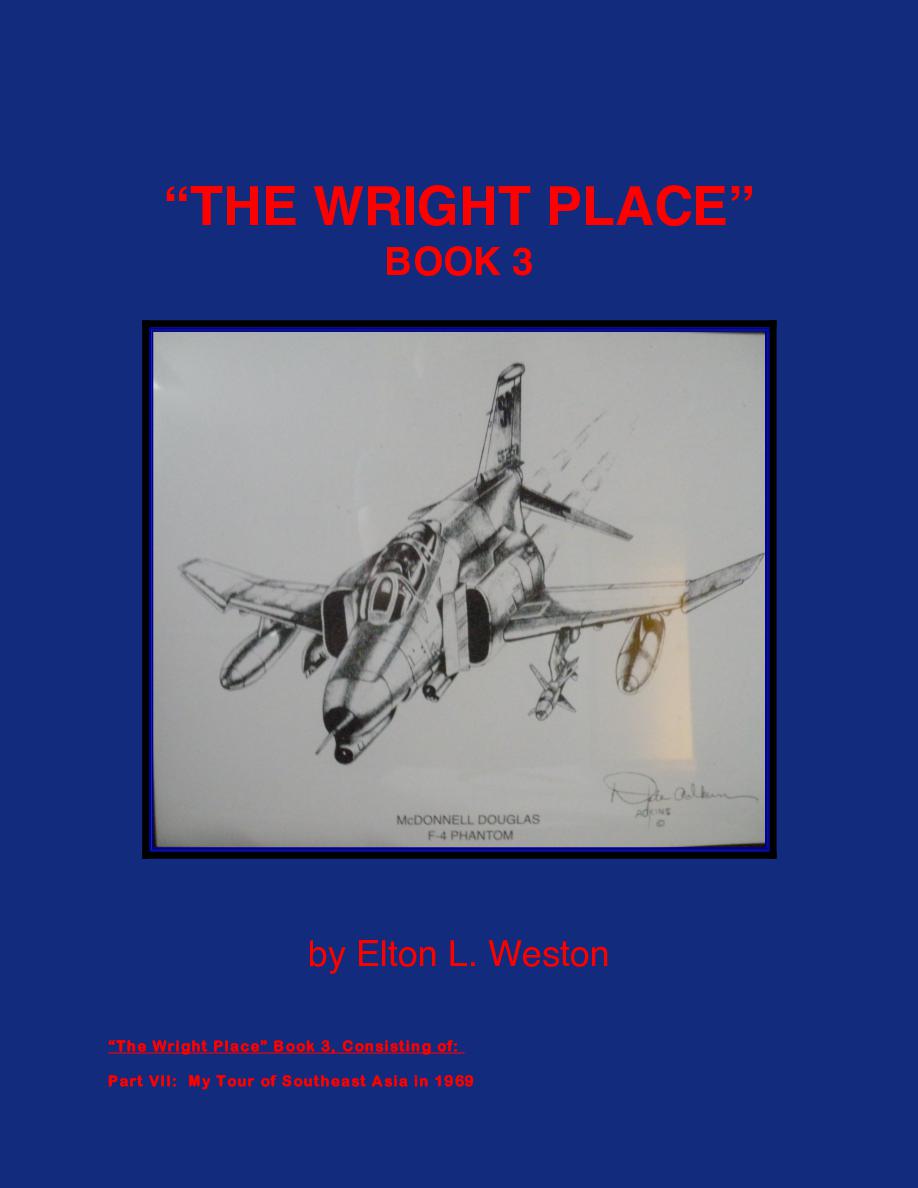 Elton L. Weston, was born in Gibbon Nebraska 1932. He married Beverly and they had four sons. He was an avid pilot his whole life. His career with the Air Force took him around the world. On retirement he settled in Kearney Nebraska, so that he could be close to his aging parents. He and Beverly ran a Fixed Base Operation at the Kearney Airport where he continued flying planes and giving lessons to students young and old. He enjoyed writing to his family throughout his life. These books are the results of his writings.

Messages from the author:
More Books by westonjw books