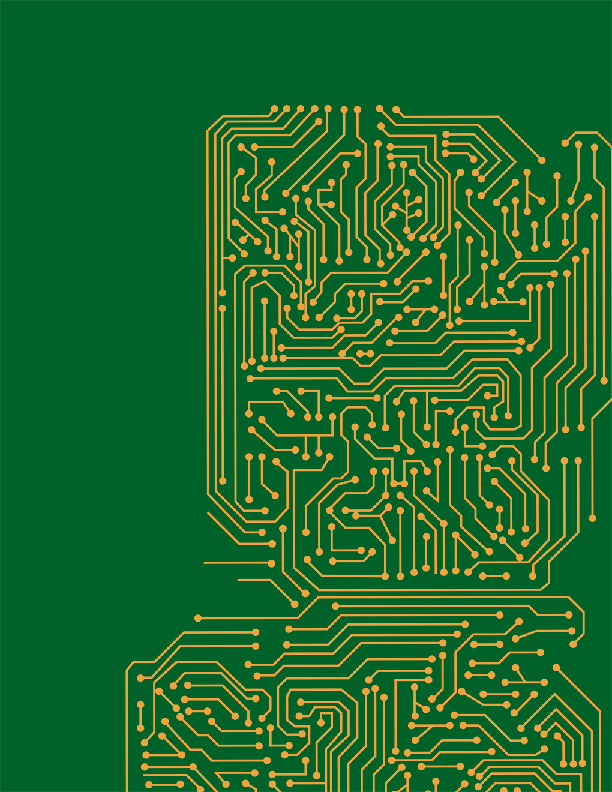 She's kind,sweet,loving.She has a lot of friends that are all nice to her.She is the sweetest girl you can ever meet in the word.Her best friend love her even though they don't know her that well. ^_^